How to survive a toxic work environment -- and escape intact

A toxic workplace can be one “that feels like you are almost losing track of your sense of self,” one career coach told Moneyish 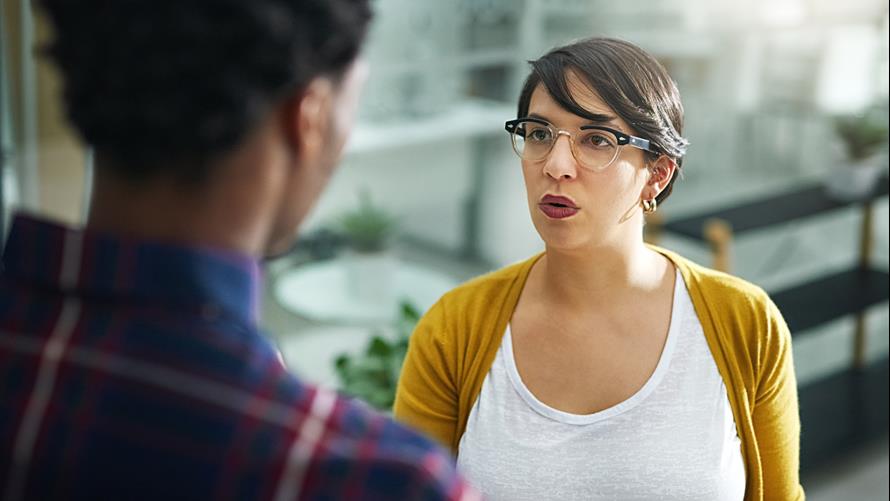 It’s the taste of a poison paradise.

Toxic workplaces abound. Just ask Adrienne Gibbs, a 40-year-old Chicago journalist who says meetings at a company where she worked a decade ago often devolved into open hostility among coworkers, with outbursts spanning both the personal and professional. After the third incident, Gibbs approached her manager, who told her it was “OK for people to have issues” and advised she put herself in her volatile colleagues’ shoes. When she revisited the issue weeks later, she said, the manager admitted he refrained from defusing the clashes because he found them amusing.

Gibbs, who declined to name her former employer, coped by refraining from engaging with troublemakers and practicing self-care: taking the pretty route to work, treating herself to nice lunches on occasion, and seeking counsel from a mentor in the field. She eventually quit, having realized “that unless upper management wanted to fix the environment, it would not be fixed.”

Also read: Sheryl Sandberg says sexual harassment is about ‘power’ -- and has 6 strategies to fight it at work

Romance novelist Shannon Watkins of Columbia, Mo., says she worked five years at a public radio fundraising gig for a condescending, uncooperative “technophobe” who refused to learn simple Microsoft Office skills -- thereby increasing her workload exponentially. Other authority figures coddled him, 40-year-old Watkins told Moneyish: “I was not able to do my job, because him not wanting to feel stupid was apparently more important to literally everyone else there,” she said.

Watkins, who wound up with “terrible insomnia” and grew “super bitter,” also clawed her way through with self-care -- and spent her last year in the position working on a novel during spare time and lunch breaks. After a stint as a hairstylist, she transitioned to full-time writerdom. But the scars remain: As recently as last week, she said, she had public-radio nightmares.

A toxic workplace can be one “that feels like you are almost losing track of your sense of self,” Pivot career coach and Bates College psychology lecturer Rebecca Fraser-Thill told Moneyish. “You feel like you’re always having to check with your friends and your family: ‘Am I going crazy, or…?’” Here’s how to survive -- and eventually escape -- a toxic work environment, according to experts.

Also read: Bosses should do this simple thing to make their employees more creative

Debrief with “checkpoint people,” aka confidants who can vouch that “this is not in your mind; this is real … so that you can at least have that sanity check and not get completely mired in the culture that makes you feel insane, for lack of a better word,” Fraser-Thill said.

Don’t skimp on stress management. If running is your stress buster, workplace psychologist Karissa Thacker said, “by all means do not skip your run.” “The first thing that happens when we get under stress is we stop doing the things we do to manage stress,” she said.

Try “job crafting.” “Think creatively about how you can craft your job to enhance the positive and downplay the negative, toxic elements,” Fraser-Thill said. Are there certain relationships or projects you might be able to delegate or shift to someone else?

Talk to defectors. Former employees “will be a great source of helping reflect to you what is in your own mind and what is actual reality,” Fraser-Thill said. “And they’ll often have moved onto something that is not toxic, so they’re able to give you some hope.”

Also read: Here’s how to manage your boss like a boss

Steer clear of “drama junkies.” “The more stressful the environment is, the more careful you’ve got to be with who you surround yourself with,” Thacker said. “If you are trying to maintain balance, minimize your time around the folks who are stirring the pot and who don’t want to talk about anything else.”

Consider moving within your company. While some organizations are indeed toxic from top to bottom, Thacker said, you should “be careful of painting the whole place with the same brush.” “If you change a person in charge of a team, you’re going to change the culture of a team almost automatically,” she said.

Get out. A toxic work environment is “the one time” Fraser-Thill deems quitting the best option. “But certainly creating a plan to quit -- not just suddenly doing so,” she clarified. “Getting your financial house in order, networking like crazy -- all of those key steps to be able to quit in a wise manner.”