How Uber, Lyft and other gig work provides a safety net for Americans that unemployment checks cannot 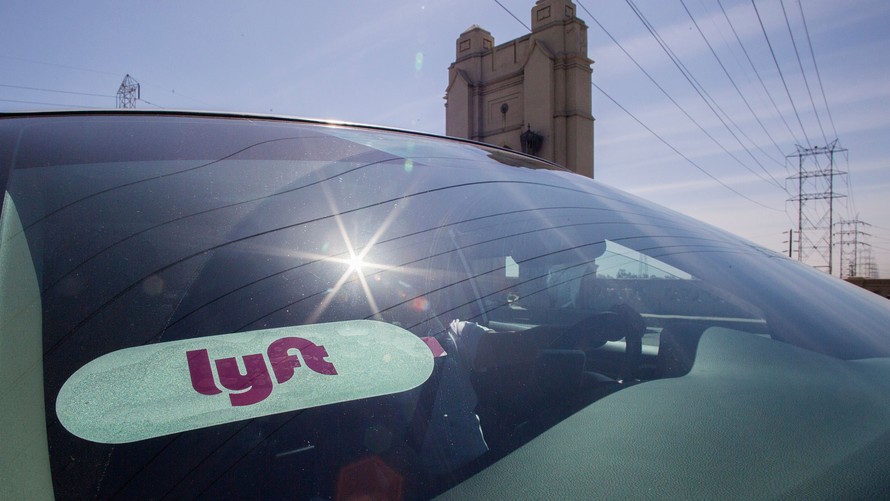 During the COVID-19 pandemic, Americans have seen skyrocketing unemployment rates as high as 14.7%. As a result, millions of people filed claims for unemployment insurance (UI) with state agencies, causing extremely high demand for government benefits that has resulted in long delays for people to actually receive funds.

Without sufficient savings or immediate access to UI, laid-off workers often turn to credit cards as a safety net. If you have immediate needs for your family — food, housing and health care — you may have no choice but to pay for those things with a credit card, and plan to pay off the accumulating bills when you receive benefits or find another job.

My colleagues and I wondered if there could be an alternative to these more traditional responses. After all, the gig economy is booming. Not only can you earn more money through the gig economy than you would receive with UI, the work is flexible. You can take time off as needed to search for a job and go to job interviews.

We conducted a study to examine the role of the gig economy in a worker’s response to job loss. We found that it has a profound effect on labor markets. Our research showed that laid-off workers who own a car were less likely to rely on UI. To be more specific, workers with access to the ride-sharing platform Uber Technologies (NYS:UBER)  were 4.8% less likely to receive UI benefits.

Indeed, if Uber were present in all cities, a back-of-the-envelope estimate translates to a yearly reduction of between $492 million and $750 million in UI benefits. We found a similar effect on credit usage. Laid-off workers with access to driving for Uber experienced a relative decrease in total outstanding balances of $544 or 1.3% of the average individual’s debt burden. The effects applied to credit performance as well. Laid-off workers who drove for Uber experienced a relative decrease in delinquencies of 2.9%.

Anecdotal evidence from recent government shutdowns suggest that many unemployed workers view the gig economy as a temporary stand-in for their primary job. We found systematic evidence that this is the case across all income levels. Driving for Uber is utilized as a way to quickly earn money in exchange for work, but it is a short-term fix rather than a long-term job replacement.

Read: What will 2030 look like for people over 60? How today’s trends will collide and reshape future life

The results were the most pronounced in areas experiencing local economic downturns, although the recent data may be impacted to some extent by the pandemic. Not surprisingly, driving for a ride-sharing platform could be more challenging during a pandemic, when people are less willing to get into a car with someone else.

Overall, our analysis suggests that Uber alters labor market dynamics by increasing the pool of easily accessible short-term jobs. This represents a structural shift in labor markets likely to benefit laid-off workers for an extended period of time following Uber’s entry into a market. While our analysis focused on Uber, the benefits we identified could easily extend to a broad class of gig-labor firms that offer unemployed workers instant access to jobs.

The implications of this study are important. First, it reinforces that most people would prefer to earn money and be self-sufficient instead of relying on government benefits.

Second, it highlights a positive side of the gig economy. When policymakers discuss the gig economy, they often focus on its flaws. The gig economy is not a perfect system and can certainly be improved, but policymakers often overlook how it can positively impact the labor market by delivering potentially large savings to the government and significantly easing consumer debt.

More:  Race has played a large role in Uber and Lyft’s fight to preserve their business models

Plus: Gig jobs are increasingly important for retirees