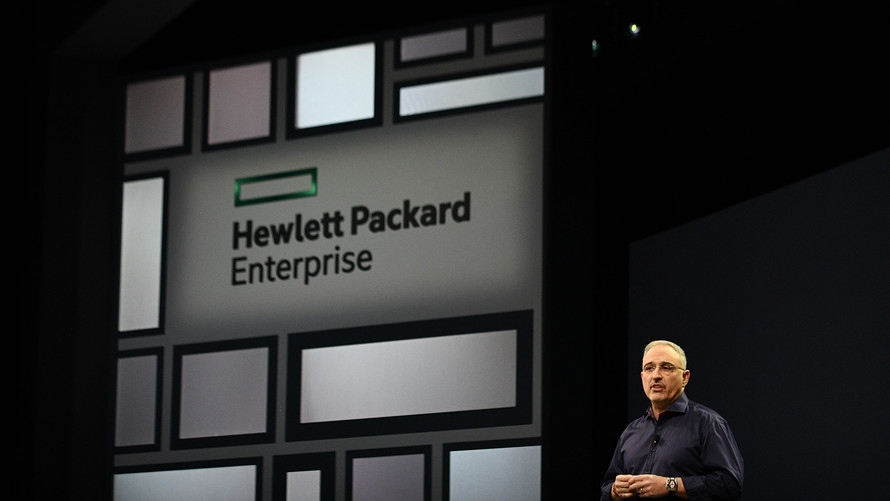 Analysts surveyed by FactSet had expected adjusted earnings of 30 cents a share on sales of $6.33 billion.

“We are taking decisive steps to navigate the near-term uncertainty, while ensuring we align resources to priority growth areas so that we are well positioned to accelerate our edge-to-cloud strategy and address the needs of our customers in a post-COVID-19 world,” Neri said.

Among the other measures HPE is taking are 25% salary cuts for Neri and executive vice presidents through 2020, as well as “changes to its workforce” meant to shave $1 billion in future costs.

A.B. Bernstein analyst Toni Sacconaghi, echoing the concerns of other analysts on the conference call, expressed wariness over what he called another “significant multi-year effort” by HPE to slash costs. Neri characterized this quarter as a supply issue because of coronavirus vs. a dip in IT demand last year.

The outbreak of COVID-19 went far beyond an economic thrashing: Neri estimated that half of HPE’s employees will permanently work from home, and those who do return to the office will find radically restructured facilities.