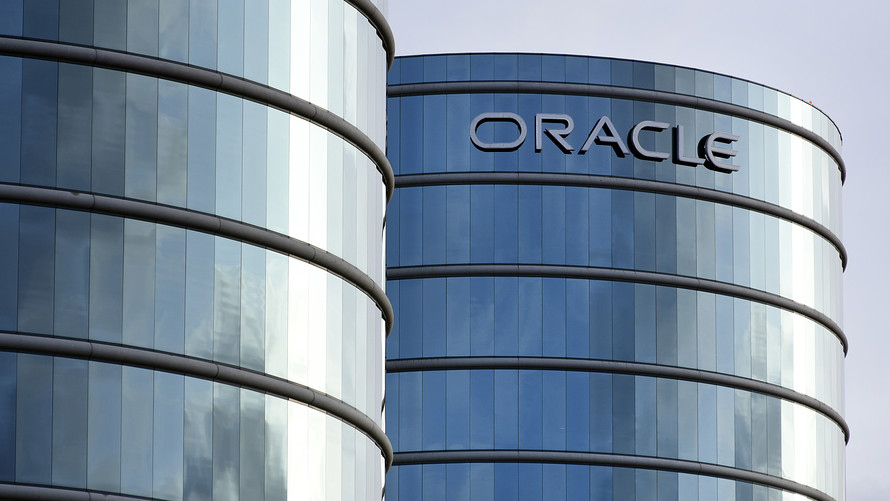 About 300 Oracle Corp. employees reportedly staged a “virtual walkout” Thursday to protest a fundraiser for President Donald Trump held the day before by co-founder and Chairman Larry Ellison.

Bloomberg News reported about 300 workers left their offices or stopped working at remote sites around noon, Pacific time, and spent the remainder of their day volunteering or doing civic engagement. Oracle employs about 136,000 people.

That drew outrage from many Oracle (NYS:ORCL)   employees in largely liberal Silicon Valley, who created an online petition earlier this week calling on Ellison to cancel the event. “We are disappointed that Oracle founder and CTO Larry Ellison’s support of Donald Trump does not affirm Oracle’s core values of diversity, inclusiveness, and ethical business conduct,” the petition said.

One Twitter user who said they were a software engineer at Oracle tweeted Thursday that they would take the “afternoon off to participate in the virtual walkout and to contribute time and money to progressive causes,” and noted that Oracle’s anti-corruption policy states: “No employee may make a political contribution from his or her own pocket, or solicit such a contribution from a third party.”

An Oracle developer tweeted Wednesday that: “For me, opposition to Trump is no longer a matter of political viewpoint, of disagreeing with his mostly awful policies. It is a matter of whether you believe in the rule of law.”

Bloomberg reported that some Oracle employees used vacation or personal time to take part in the walkout, since they were unsure if there would be backlash from the company.

Bloomberg and tech news site Protocol reported some Oracle workers were blocked from accessing the protest’s website on company computers Thursday, but a company spokesperson said that was a mistake by its antivirus software that was fixed later in the day.

Protocol noted that on Wednesday the Trump administration filed an amicus brief supporting Oracle in its long-running legal battle with Alphabet Inc.’s (NAS:GOOGL)   (NAS:GOOG)   Google, which is going before the U.S. Supreme Court next month.