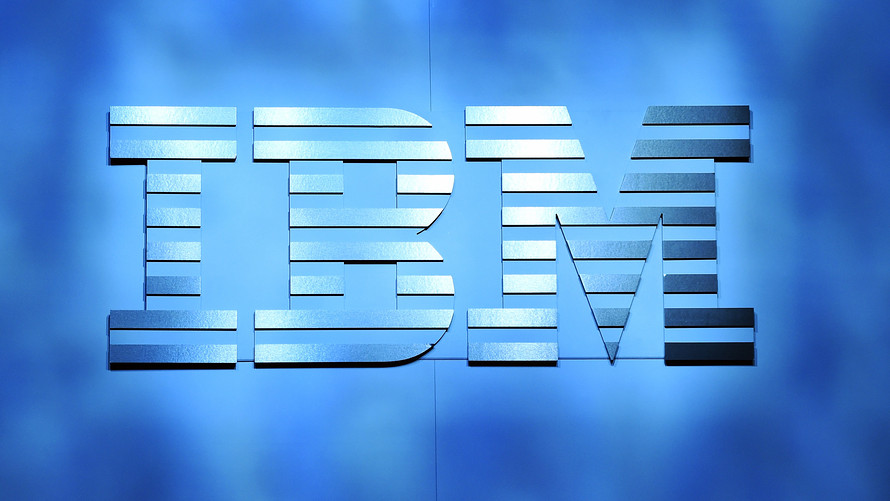 International Business Machines Corp. shares gave back gains in the extended session Wednesday and slipped to a loss after the tech giant topped Wall Street earnings estimates for the second quarter.

Revenue continued to fall year-over-year, declining to $19.16 billion from $20 billion in the year-ago quarter. Analysts surveyed by FactSet had forecast earnings of $3.08 a share on revenue of $19.17 billion.

“In the second quarter, we continued to grow in the high-value areas of the business, led by a strong performance across our cloud and cognitive software segment,” IBM Chief Executive Ginni Rometty said in a statement.

“On the plus side, the company beat on revenue, gross profit and EPS and its cloud and cognitive business was up 3%,” said Pat Moorhead, principal analyst at Moor Insights & Strategy, noting that only Amazon.com Inc.’s (NAS:AMZN)  AWS and Microsoft Corp.’s (NAS:MSFT)  Azure have larger cloud revenue and that 30% of its services backlog is cloud, calling that “a good sign.”

“On the downside, it’s the fourth straight quarter without revenue growth and the systems and financing business was down significantly,” Moorhead said. “In GTS (Global Technology Services), IBM is de-emphasizing lower GM business to focus on higher profit engagements. The Red Hat acquisition starts to become even more important to IBM’s cloud and services growth in the future.”

IBM reiterated it expects full-year adjusted earnings of “at least” $13.90 a share, while analysts expect $13.90. The company said it would update its outlook to account for its acquisition of Red Hat Inc., which is expected to close on Aug. 2.

For more: What is IBM’s plan for Red Hat?

IBM shares, which had been up as much as 3% after hours, fell in after-hours trade and were down 0.6% in premarket trade Thursday. In comparison, the Dow Jones Industrial Average (DOW:DJIA)  finished down 0.4%, the S&P 500 index (S&P:SPX)  closed down 0.7%, and the tech-heavy Nasdaq Composite Index (AMERICAN:COMP)  declined 0.5%.