It’s time to go back to what worked before: pragmatism 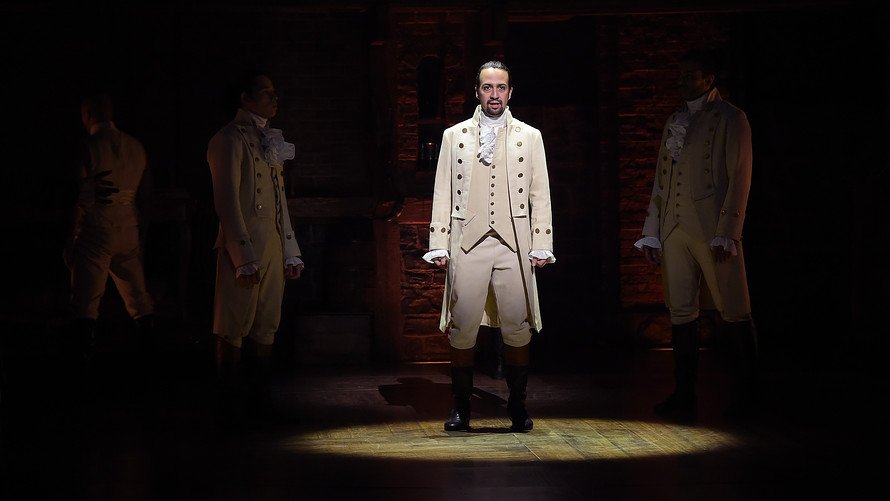 BERKELEY, Calif. ( Project Syndicate ) — It is almost impossible to assess the progress of the United States economy over the past four decades without feeling disappointed. From the perspective of the typical American, nearly one-third of the country’s productive potential has been thrown away on spending that adds nothing to real wealth or was destroyed by the 2008 financial crisis.

Since the mid-1970s, the U.S. has ramped up spending on health-care administration by about 4% of gross domestic product and increased expenditures on overtreatment by about 2% of GDP. Countries like Canada, the United Kingdom, and France have not followed suit, and yet they do just as well — if not better — at ensuring that their citizens stay healthy.

Meanwhile, over the same period, the U.S. has redirected spending away from education, public infrastructure, and manufacturing toward providing incentives for the rich — mostly in the form of tax cuts. The U.S. spends 10% more than it used to on making it easier for the rich to accumulate wealth, but it has cut public investment in physical and human capital by roughly 4% of GDP, compared to what would have been expected if spending patterns had followed historic trends.

Forty years ago, for example, the U.S. spent roughly 4% of its GDP on finance. Today, it spends twice that. And the results have been catastrophic.

Despite the plutocracy’s claims that the heads of financial companies and other CEOs deserve their increasingly outsized compensation packages, there is no evidence that they are doing a better job than they used to at running their companies or allocating capital more efficiently. On the contrary, the lion’s share of the responsibility for the economy’s continuing struggles can be comfortably laid at the feet of America’s hypertrophied, dysfunctional financial sector.

This reallocation of investment is usually attributed to efforts to boost growth. And yet, regardless of how much one tortures the baselines or massages the benchmarks, it is clear that it has failed. Indeed, it is difficult to see the decisions of the past 40 years as anything other than a profound failure on the part of the public institutions responsible for shaping the country’s economic progress.

This is a surprising development. Until around 1980, these institutions were clearly world-class. For more than 200 years, the U.S. government was highly successful at expanding opportunity and nurturing economic growth. From Alexander Hamilton’s insistence on promoting industry and finance, to the construction of continent-spanning infrastructure and the introduction of public education, the government’s investments paid off handsomely.

Indeed, the government repeatedly pushed the economy into what were thought to be the industries of the future, resulting in economic expansion and a larger, wealthier middle class.

It is only relatively recently that the bets have started being misplaced. The past 40 years of policies have failed to produce a richer society; they have produced only a richer elite.

Not surprisingly, ideologues of the left and the right disagree over what went wrong. The left, quite credibly, blames the idea that the free market is always right and needs to be unchained, and that those it rewards are always deserving. Those on the right, less credibly, attribute the decline to the survival and expansion of America’s (comparatively meager) social-welfare system. Programs such as Medicare, Medicaid, Social Security, the earned income tax credit, unemployment insurance, and disability insurance, they argue, have turned the U.S. into a country of takers, not makers.

In a new book, “Concrete Economics: The Hamilton Approach to Economic Growth and Policy,” my co-author Steve Cohen and I show that the problem is even more fundamental. Poor U.S. economic performance is not the result of any particular ideology, but of allowing ideologues to guide public policy.

The real-world purpose of an ideology is not to provide understanding, but to offer its adherents a sense of certainty as they navigate a complex world. An ideology becomes successful not by suggesting policies that work, but by helping people feel comfortable, happy, and sure of what they are doing.

Cohen and I argue that there is a better alternative to the ideological approach: pragmatism. Rather than searching for overarching rules or a grand theory, look instead for what is likely to work — and make policy accordingly.

We have named this approach after the U.S. founder who was most adept at adjusting his policy prescriptions to reality. But it is a method of decision-making that has had numerous champions throughout the country’s history; Presidents Dwight Eisenhower, Teddy Roosevelt, Franklin Roosevelt, and Abraham Lincoln all placed pragmatism ahead of ideology.

As a contribution to popular culture, “Concrete Economics” is sure to prove less popular than the hip-hop musical “Hamilton.” But for policy makers seeking to turn around the American economy, we hope it will offer some much-needed guidance when approaching the challenges facing the country.

This article has been published with the permission of Project Syndicate — Pragmatism or Perdition.

J. Bradford DeLong is professor of economics at the University of California at Berkeley and a research associate at the National Bureau of Economic Research. He was deputy assistant Treasury secretary during the Clinton Administration, where he was heavily involved in budget and trade negotiations.