If holiday shopping and StubHub can’t save eBay, what can? 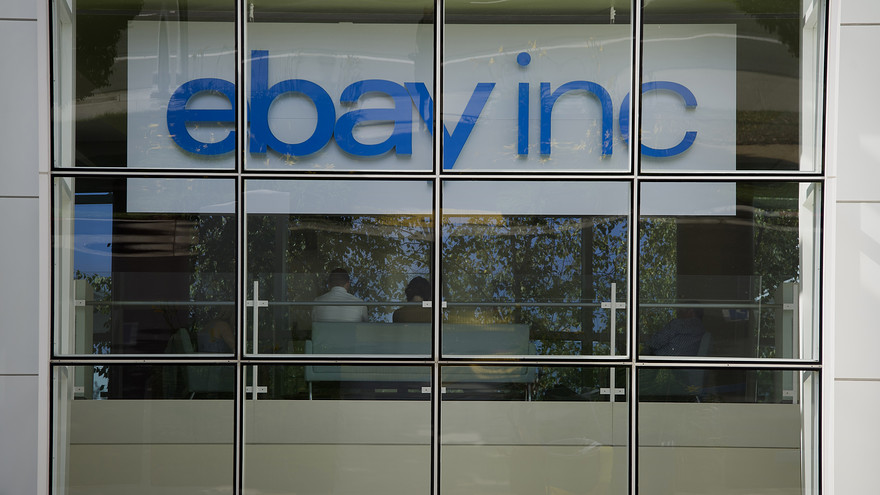 Investors hoping for a fourth-quarter boon that would showcase eBay Inc.’s ongoing progress in its post-PayPal turnaround had their hopes dashed in the e-commerce giant’s third-quarter results.

On Wednesday, eBay /zigman2/quotes/204653455/composite EBAY -2.57% reported third-quarter earnings that were slightly better than expected, but investors were disappointed in the company’s lighter-than-expected forecast for the big holiday quarter, including a prediction of a slowdown for its “ticket to growth,” the StubHub ticket-selling business. Shares declined 8% in late trading after the results were released.

Since PayPal Holdings /zigman2/quotes/208054269/composite PYPL +1.29% spun off last year, investors’ focus has shifted to eBay’s discount ticket-selling service, which reported a 23% jump in revenue to $263 million in the quarter. But the forecast for the fourth quarter, which calls for slight overall revenue growth in the range of 4% to 6%, includes some deceleration in StubHub.

Analysts brought up tough year-over-year comparisons ahead for StubHub on Wednesday, and eBay Chief Financial Officer Scott Schenkel confirmed that revenue for StubHub in the fourth quarter “will decelerate.” He did not give any further specifics.

Colin Sebastian, an analyst with Robert W. Baird, who rates eBay as an “outperform,” said in an email that the StubHub unit has a really a tough compare issue from a pricing change made last year. For eBay overall, he said investors have been too optimistic about how long the changes will take and their impact on overall results.

“I think some investors had an unrealistic expectation that eBay would show steady acceleration in volume growth through the year, when they have tried to be clear that they are not rolling out major changes to the platform until next year,” he said. Sebastian also wrote in a note to clients that he believed the fourth-quarter outlook was “likely conservative.”

Devin Wenig, chief executive of eBay, said a couple of times in Wednesday’s conference call that the ongoing efforts — which have included a major restructuring of eBay’s listings data — are going to take time, a constant refrain for eBay since the PayPal split.

However, if there’s any time to show progress, it is in the all-important fourth quarter, when retailers lure holiday shoppers. With eBay guiding for barely marginal improvement from last year’s disappointing holiday season, and the only hope for PayPal-like growth starting to slow down, there’s little reason for investors to give eBay the time it seeks.

Get news alerts on eBay Inc. — or create your own.