‘If I can travel in the New Normal, and not worry about the virus and take pictures, I’d buy the new iPhone 12’ 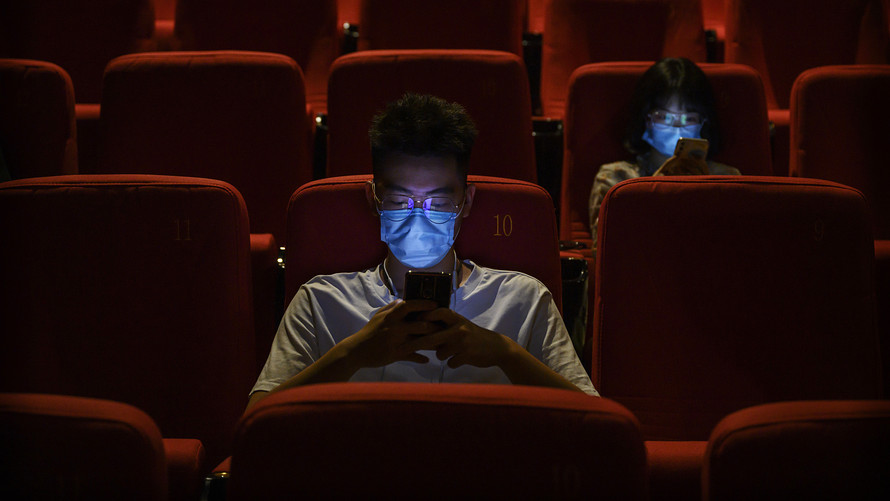 Now that Apple /zigman2/quotes/202934861/composite AAPL -2.49%  has revealed its first round of iPhones with 5G network connectivity, some experts say the release could spur a wave of consumer upgrades to the high-speed new line of phones.

But Roy Okendo, who has had eight iPhones since 2008, will not be part of the crowd. Or, at least not until he can get back to traveling and taking photos to document his journeys.

“If I can travel in the new normal and not worry about the virus and take pictures, I would buy the new iPhone 12,” the 26-year-old Chicago resident told MarketWatch.

But that’s not the way things are right now for the man working from home in the IT client services sector. “I can’t go out, and use it as much,” he said.

Okendo typically travels at least four times a year, snapping shots of cool architecture or landscapes along the way. This year, there’s only been one September trip to Atlanta. He currently owns an iPhone 11, and he doesn’t regard the iPhone 12 as a big departure. 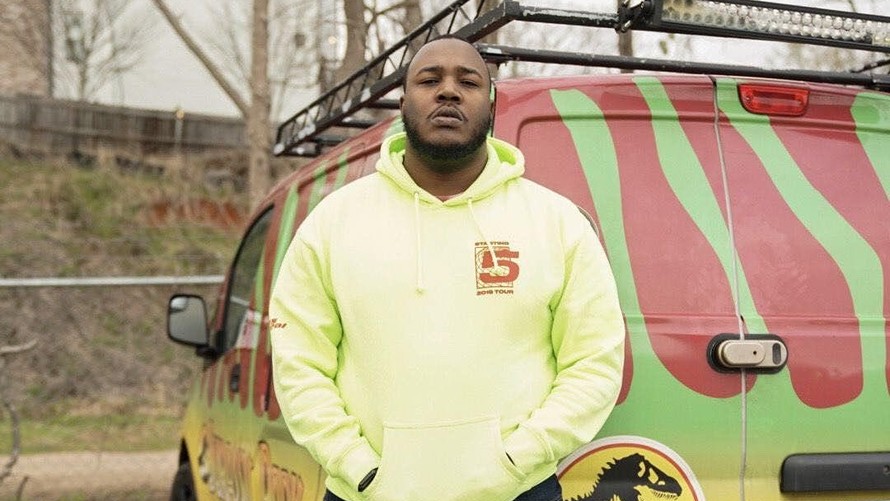 Courtesy Roy Okendo
Roy Okendo is holding off, for now, on an iPhone 12.

In a recent consumer survey, market research firm Mintel Compremedia asked people to list all the reasons they made a technology purchase since the pandemic’s start.

Okendo has friends do typically buy the latest smartphones, driven by the cachet in having the latest device. “I don’t think I need that validation. I like my phone for the capabilities,” he said.

The new iPhone comes seven months into a pandemic and a related economic shockwave that’s scrambled so many parts of everyday life, spending habits included. Hand sanitizer, paper towel and toilet paper sales spiked at one point. So did oat milk , dumbbells, yeast, and vegetable seeds. 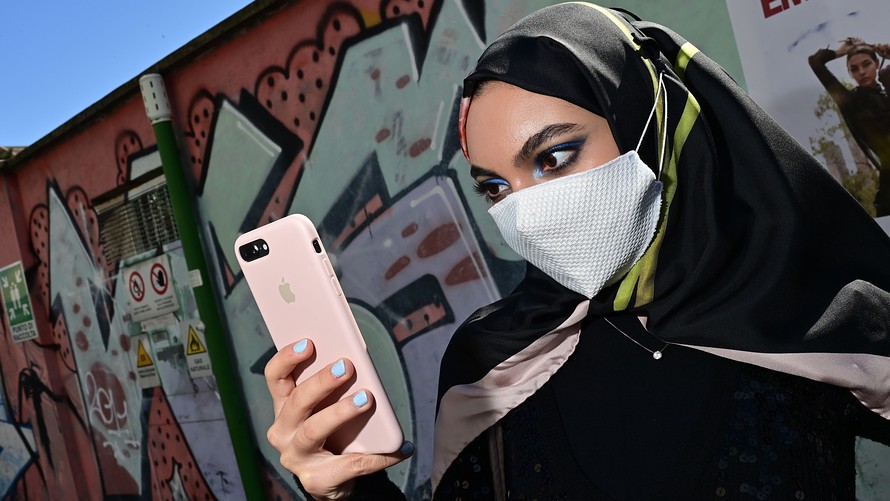 AFP via Getty Images
A woman uses her smartphone outside the entrance to the Valentino's Spring/Summer 2021 women's and men's show, during the Milan Fashion Week on Sept. 27, 2020 in Milan.

And smartphone sales? They went the other direction. American consumers bought 22 million smartphones in 2019’s fourth quarter, 21 million in 2020’s first quarter and 20 million in the second quarter, according to Jennifer Chan, global insight director at Kantar, a market research firm.

Although third quarter sales volume numbers were not yet publicly available, Chan predicts an upswing coming. Consumers are starting to more fully understand how the pandemic is affecting their expenses, and they are adjusting accordingly, she said.

See also: How can children learn at home without computers? Demand for PCs surges as schools await deliveries

But an open question for one consumer tech market expert is how many people like Okendo will hold off on a purchase, notwithstanding the big carrier subsidies.

There’s no question some consumer tech products have been in hot demand for their entertainment value now, said B.J. Pichman, research manager at Mintel Compremedia. He pointed to things like the hot sales of the Xbox Series X from Microsoft /zigman2/quotes/207732364/composite MSFT -2.94%  and the Playstation 5 from Sony.

But if there’s a pandemic-related force crimping iPhone sales, Pichman said it’s going to be because people think they aren’t getting out enough to give the 5G network a whirl.

For example, one way to see the network in action would be livestreaming a football game from a packed stadium that’s next to a 5G network cell tower — but there’s a slim chance of that happening anytime soon, he said.

Okendo is holding off on a new smartphone at a time when the economy has recovered approximately 11.4 million of the roughly 23 million; meanwhile, the prospects for another stimulus —a financial lifeline for some Americans — are unclear.

That context kicks around in Okendo’s mind and it weighs against an impulse buy, he says. “If I was able to buy an iPhone now, would I feel some guilt? Yes.” Okendo’s donated approximately $1,000 this year to various causes, which is a big jump from the $50 to $100 he donated last year.

Apple’s iPhone 12 faces headwinds — but not many, according to Tom Forte, senior research analyst at D.A. Davidson & Co., an investment advisory firm.

“I think the real challenge is to manage customer expectations, given that an argument can be made 5G is not ready for prime time,” he said.

A lot of other things are working in Apple’s favor, said Forte, who has a “buy” recommendation on the stock. There’s “pent-up demand,” the capacity to slice the payment in installments at a time when other household expenses, like commuting might be zeroed out, and people working and learning remotely, he said.

If customers are “tethered to home Wi-Fi, the potential for disappointment” with the 5G network will be smaller than it would be if they were out and about, Forte said.

Apple did not respond to a request for comment.