Knoxville is a bronze-level bike-friendly community, as is Asheville. Check out bike rides that tour the breweries . You can also join BikeWalk Knoxville on one of its rides to explore the city .

Tennessee has been reducing its state income tax and will abolish it at the end of 2020. North Carolina will give you a more modest break on your pension and tax your Social Security check.

Housing is much cheaper in Knoxville than in Asheville, whether buying or renting. Here’s what’s for sale in Knoxville now , using listings from Realtor.com (which, like MarketWatch, is owned by News Corp.

You can flip to the rental market for both. 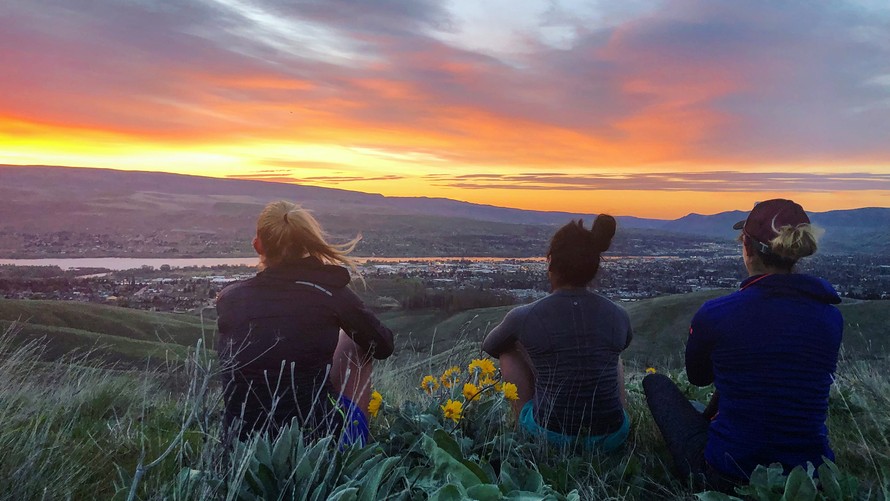 Instead of Fort Collins…Wenatchee Valley, Washington

The Wenatchee Valley is a bronze-level bicycle-friendly area of 67,000 people in central Washington, so far from Fort Collins’ platinum status and even smaller than Asheville. The city of Wenatchee has nearly 35,000 residents, and the narrow, 50-mile-long Lake Chelan is an hour away. This is an agricultural area — fruit is a big crop, and there’s wine, too — so you should have plenty of rural roads to pedal on. Yes, you’ll also find craft brewers

Washington state doesn’t have an income tax, so Wenatchee checks that box. Colorado offers some tax breaks on both military pensions and Social Security.

The Wenatchee area is more affordable and less busy than Fort Collins, which you should think of as a cheaper(!) version of Boulder. Fort Collins has 170,000 people, plus there are almost another 80,00 in neighboring Loveland and 110,000 in Greeley. The plus side is that it gives you a broad range of neighborhoods and prices.

Average summer highs in Wenatchee are in the mid-80s; average highs in the winter are just above freezing. Fort Collins is a touch cooler in the summer and warmer in the winter. You’d get little rain, unlike cities on the other side of the Cascade Mountains, but expect 7 to 9 inches of snow on average in December and January. Despite its higher average temperatures, the snow starts earlier in Fort Collins, lasts longer and you get more of it.

You will find plenty of retirees around Wenatchee. Nearly 20% of Chelan County’s 77,000 residents are 65 or older, according to the Census Bureau. Fort Collins comes with Colorado State University.

If Wenatchee looks too pricey, check out Spokane, another bronze-level BFC. It’s far bigger, with about 225,000 people (and 525,000 in the county), and has more craft brewers. The drawback is more snow. If you want to go smaller, Ellensburg, about 90 minutes south of Wenatchee, is a silver-level BFC and a touch cheaper than Wenatchee.

Here’s what’s on the market in Chelan County .

This is what the housing market looks like in Fort Collins , Loveland and Greeley . 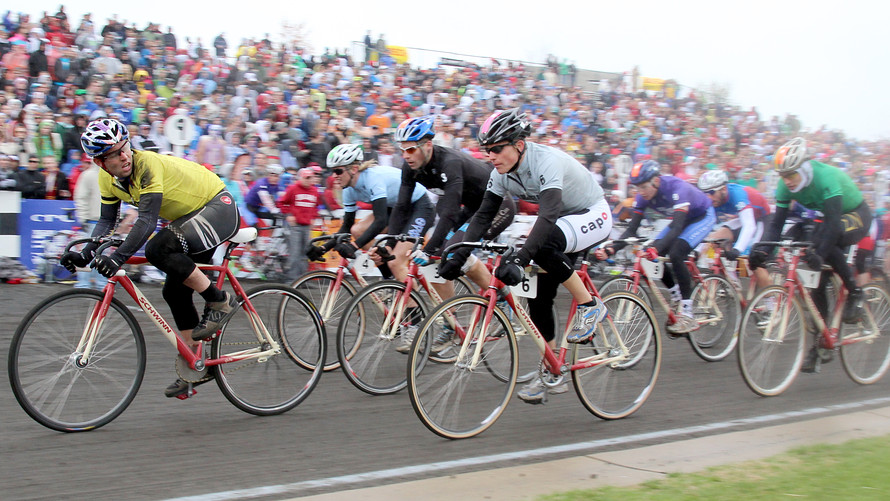 If you like older biking movies, you know this town of 85,000 people from “Breaking Away” and the Little 500 bike race . But did you know the home of Indiana University is a gold-level bike-friendly community?

And we’re not talking about just biking past miles and miles of corn fields on those 60-mile rides. (That would be retiring near rival Purdue University in West Lafayette, a bronze-level community.) Southern Indiana is hilly — test yourself on the brutal Hilly Hundred weekend ride outside of town during peak foliage. Others might prefer the all-terrain Gravel Grovel through the Hoosier National Forest. To chill, take the 9.2-mile trail that runs from the north end of town to the limestone quarry on the south side.

For beer, check out Upland Brewing, which won a gold medal at the Great American Beer Festival in 2019. Six more gold-medal winners are in Indianapolis an hour to the north.

Indiana is changing how it taxes military retirement pay ; your pension should be exempt as of 2021. The state also doesn’t tax Social Security income.

Temperatures in Bloomington reach an average of 86 in July, while January means an average high of 37 and about 5 inches of snow. If you want to hang out on campus, seniors get 50% off tuition , and the break starts at age 60.

Here are homes on the market now :

Readers, where should Charles and his wife retire? Leave your suggestions in the comments section.