It’s easy to predict what induced uncertainty from Congress will do even if the implementation of Obamacare repeal is delayed, says J.B. Silvers 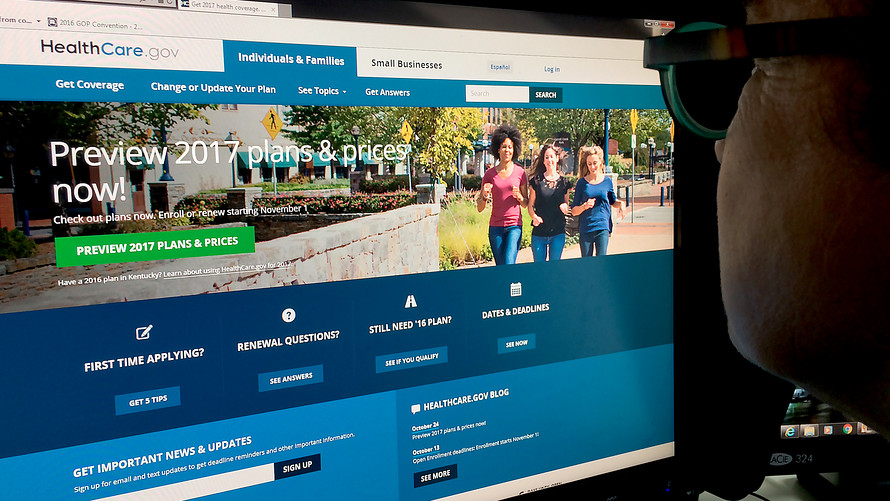 KAREN BLEIER/AFP/Getty Images
Obamacare premiums are jumping. What will change if the program is repealed?

There’s a joke among insurers that there are two things that health insurance companies hate to do — take risks and pay claims. But, of course, these are the essence of their business!

Yet, if they do too much of either, they will go broke, and if they do too little, their customers will find a better policy. This balancing act isn’t too hard if they have a pool sufficient to average out the highs and lows. I speak with some experience as the former CEO of one of these firms.

Generally, this model forces insurers to take fewer risks so that they can still make money. They do this by excluding pre-existing conditions and paying fewer claims. In such a market, fewer people are helped, and when they are able to get insurance, they pay a lot more for it than if they were part of an employee-sponsored plan.

The Affordable Care Act changed all of this. Companies were required to stop doing these bad things. In exchange for taking on substantially more risk of less healthy patients, they were promised more business by getting access to more potential customers.

The federal government offers subsidies to help pay the premiums for consumers whose income falls below a certain level. The law also stipulates that all people must be covered, or they face a penalty. This so-called individual mandate also guaranteed business for the insurance companies, because it led healthy people into the risk pool.

To entice insurers into the market, the ACA also offered well-established methods to reduce risk. For example, it built in protections for insurers who enrolled especially sick people. It also provided backup payments for very high-cost cases and protected against big losses and limited big gains in the first three years.

The initial exit of some latecomers and undercapitalized minor entrants is almost certain to become a flood of firms leaving the exchanges.

These steps worked well in establishing a stable market for Medicare drug plans when this program started under President Bush in 2006. Competition there is vigorous, rates are lower than estimated and enrollees are satisfied. In other words, the market works well.

But when the time came to pay up for risk reduction in the Obamacare exchanges, Congress reneged and paid only 12% of what was owed to the insurers. So, on top of the fact that the companies had to bear the risk of unknown costs and utilization in the startup years, which turned out to be higher than they expected, insurers had to absorb legislative uncertainty of whether the rules would be rewritten.

It is no wonder that this year they have dramatically increased premiums, averaging 20%, to compensate for the extra risk they didn’t factor into the original lower rates. In contrast, underlying health costs are rising at about 5%.

Repeal and delay is naive

And now comes the reality of the “repeal and replace” initiatives from the Republicans. If the uncertainty of this market was large before with the ACA, it is almost unknowable under whatever comes next. Thus the initial exit of some latecomers, including United Healthcare, and undercapitalized minor entrants, such as nonprofit co-ops, is almost certain to become a flood of firms leaving the exchanges. They have little choice since the risks are too large and the actuarially appropriate rates are still not obvious given the political turmoil and changing rules.

Some in Congress seem to think that passing the “repeal” part immediately but delaying its implementation for two or three years will somehow leave everything as it is now. But this naive notion misses the fact that the riskiness of the Obamacare individual insurance exchange markets will have been ramped up to such a level that continuing makes no sense.

Even if a company reaches break-even in the “delay” years, it will lose when the repeal is effective. If the premium subsidies now available to lower-income enrollees go away immediately and the mandate to sign up for an insurance plan disappears, then the number of people purchasing individual policies on the exchanges will drop like a rock. In fact, it is clear that even debating this scenario is likely to be self-fulfilling, since insurers must decide on their participation for 2018 by the late spring of 2017. Look for many to leave then.

When the risks are too high, just exit

It is easy to leave a market when things look bad. The health plan I oversaw, although top-rated by JD Powers, was losing huge amounts when I took over. Part of the turnaround we put into place was to withdraw from a number of counties where most of the losses were occurring. The same will be the case in the ACA exchanges.

It is easy to predict that this induced uncertainty from Congress will effectively kill the exchanges even if it delays the implementation of repeal. As a result, all of the individuals who have benefited from coverage and subsidies will lose out. They will either not be able to gain insurance because of a pre-existing condition, or they won't be able to afford the higher premiums.

When they leave the market, it is also easy to guess that the political and economic price will be substantial in terms of patient access, provider uncompensated care costs and employment in the health sector — a major job creator. It is hard to predict these costs, but they could be into the billions of dollars. And, the health of millions could be jeopardized. 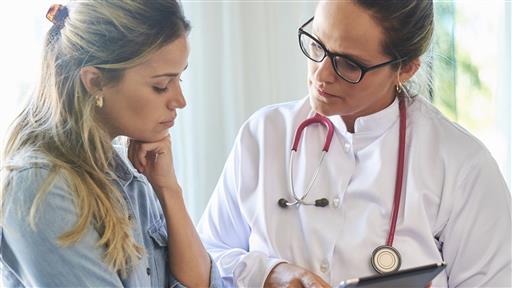 Is there any way out of this dilemma for those who don’t like Obamacare? Clearly the first principle, since all of the solutions suggested rely on private insurers, is to reduce the level of risk for them — the opposite of what we are doing now. Even House Speaker Paul Ryan’s proposals rely on private firms which will be loath to trust the game they are asked to play because of the dramatic changes to the rules.

If we want them to continue to do the good things required by the ACA, we can’t make it so uncertain. What this means is that the mechanisms designed to reduce risk and a stable set of operating arrangements must be reaffirmed as core principles of all reform and replace efforts. This shouldn’t be hard for market-oriented Republicans, if they can leave behind their political baggage. Blind talk of repeal with no clear way to build confidence among the private insurers, which will be needed in the replace phase, leads to market failure.

Like the dog that finally caught the car it had been chasing and doesn’t know what to do, what comes next for the administration and Congress isn't clear. But we shouldn’t fool ourselves to think it will be easy or painless. Otherwise, it may be that the great experiment trying to establish a viable market for individual insurance — ironically long a conservative objective — will end in the chaos of what came before.

J.B. Silvers is a professor of health finance at Case Western Reserve University. This was first published on The Conversation and is republished with permission.