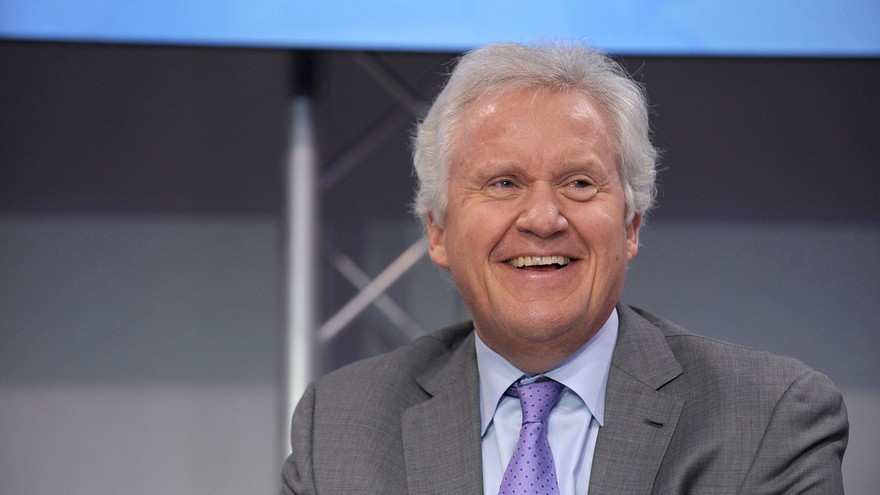 In a blog post to employees Wednesday, Immelt highlighted the administration’s move and said climate change “should be addressed on a global basis through multi-national agreements” such as the 2015 Paris Agreement. The U.S. hasn’t withdrawn from that agreement, but the executive order has raised concern it will be hard to reach the pact’s targets.

“We believe climate change is real and the science is well accepted,” Immelt wrote. “We hope that the United States continues to play a constructive role in furthering solutions to these challenges.” 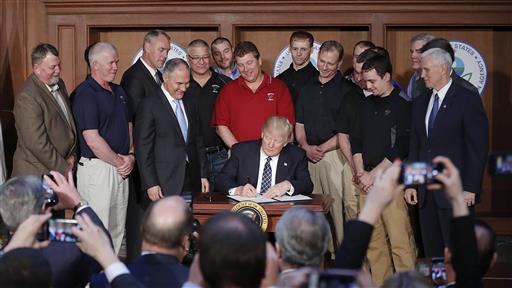 Immelt has managed to avoid conflict with President Trump, who has been known to lash out at companies, especially on Twitter. The GE leader /zigman2/quotes/208495069/composite GE +0.29%  visited the White House in February and supports some administration policy plans, such as revising the tax code. He also has defended globalization at a time when many countries are taking a more-nationalist stance. In the post, Immelt said companies have to “have their own ‘foreign policy’” and “learn to adjust to political volatility all over the world.”

Opinion: Is the Ivy League’s admission bias a ‘trade secret? ’

Majority of Democrats in Senate plan to vote against Gorsuch .

Get news alerts on General Electric Co. — or create your own.