India, not Trump, is the real reason behind the crash in gold prices

Another politician, Indian Prime Minister Narendra Modi, is behind the moves

The trading deck is powered by 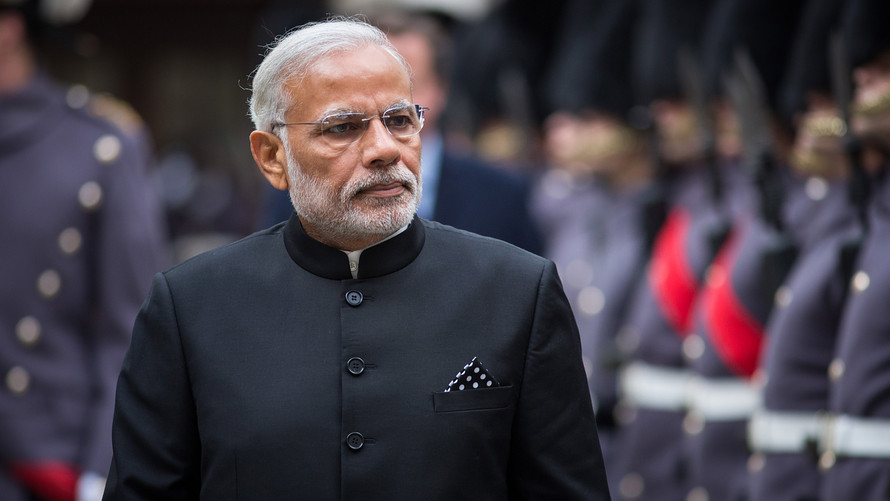 If you have been puzzled about the crash in gold prices after Donald Trump's election, you are in the company of almost every analyst and media outlet in the western world.

Gold and silver are a major part of the research at The Arora Report. A combination of our proven precious metal algorithms, extensive resources and knowledge of the emerging markets led us to alert subscribers to The Arora Report early that gold was about to crash and the reason behind it. Immediately after the election, the net position of The Arora Report in gold, silver and miners has been short as part of a sophisticated strategy.

This annotated chart tells the story of the real reason behind the gold crash.

Gold jumped to $1,339 an ounce as speculation of a Trump win built. But then, as the chart shows, Trump buying was met by Modi selling. Modi selling finally overtook Trump buying. A subsequent budding rally attempt failed as interest rates rose and the dollar strengthened.

After reviewing the chart, you may justifiably ask: "Who is Modi and what makes him so powerful in gold?" Modi is Narendra Modi, the prime minister of India. The Arora Report maintains extensive resources in India as India is often the biggest source for demand of physical gold.

Let us understand the background and positioning of big players in gold before discussing how Modi killed the gold rally.

In late July, a headline at MarketWatch said gold could push toward $1,850. Similar headlines were appearing all across major media. All of the media was relying on a call by Georgette Boele, an ABN Amro precious metals analyst.

The ABM Amro call was so popular that, subsequently, many media outlets republished the old news with slight refreshes.

As time went on leading to Election Day, it became a universal consensus that gold would jump dramatically if Trump were elected.

As my longtime readers know, over the years my investment calls have often gone against the prevailing wisdom, and typically the crowd catches up later.

When the media were screaming $1,850 gold in July 2016, algorithms at The Arora Report were showing that there was heavy pent-up selling pressure that would come into play if gold spiked over about $1,400.

The proven track record of the algorithms gave me the backbone to write “Could gold fall to $850 an ounce if Trump made America great again?” As the election approached, I asked my staff to find other analysts who agreed with me. None were to be found.

India’s Modi has directed that 500 and 1000 rupee notes be banned. These notes represent 20% of the cash value in circulation and 80% of cash outstanding.

The most common method to convert black money into white money over the past 50 years has been to slowly buy gold by paying cash using large bills. Converting black money into white money has been a major source of demand for physical gold. Now that large bills used to buy gold are worthless, demand for physical gold will decline.

What’s next for gold and silver

There are serious implications for gold and silver, of not only what Modi has done but also of what Modi is about to do next. Please stay tuned for my next column on the subject.

Disclosure: Subscribers to may have positions in the securities mentioned in this article reviewed daily at The Arora Report, and subscribers may receive additional information in real time not available to the readers of this article.