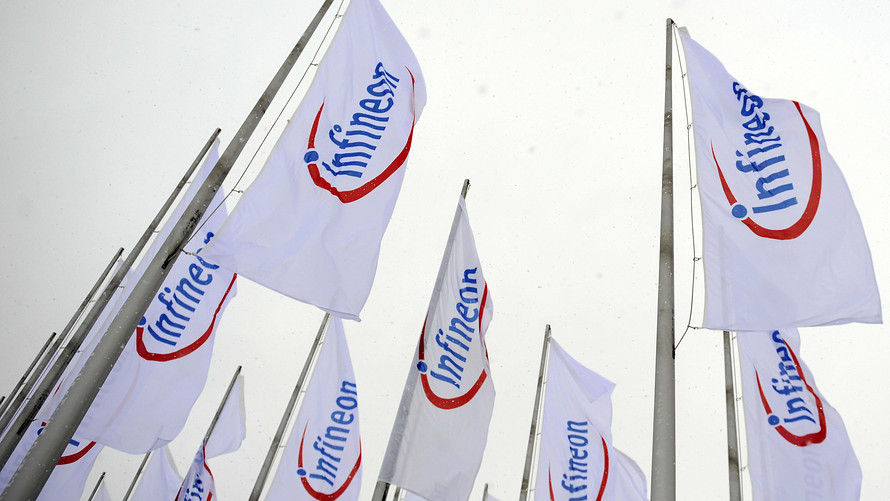 After-tax profit for the quarter ended Sept. 30 was 161 million euros ($177.6 million) compared with EUR141 in the year-earlier period.

Revenue for the quarter rose to EUR2.06 billion from EUR2.05 billion the previous year, due to a stronger U.S. dollar and a positive performance in its power management and multimarket segment, the company (FRA:DE:IFX)  said.

“We are feeling the effects of weak global auto demand and do not expect any improvement for the time being,” said Chief Executive Reinhard Ploss. He doesn’t expect markets to recover before the second half of the fiscal year, he said.

Looking ahead, Infineon said it expects revenue growth of 5% for fiscal 2020, plus or minus 2%, with a segment operating margin of about 16%.