Mary Bono had been named to the job only Friday 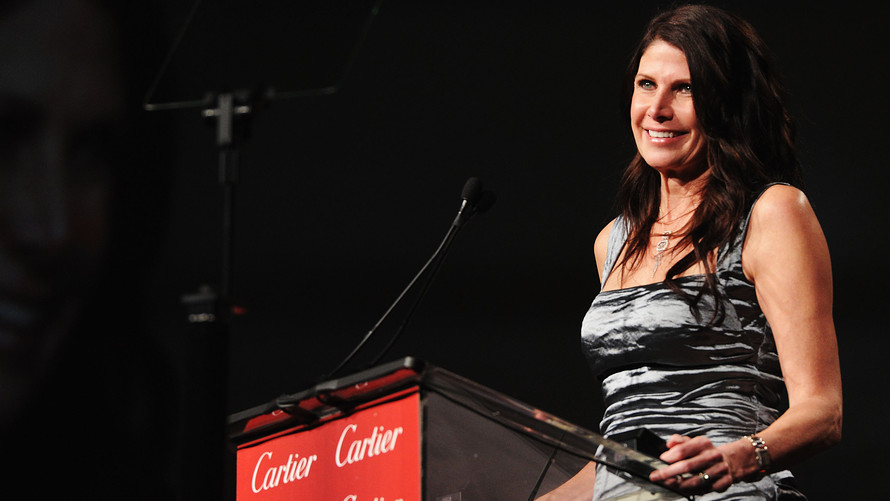 Bono’s tweet showed someone blacking out the Nike swoosh on a pair of shoes, and appeared days after the shoe company launched an ad campaign featuring football player Colin Kaepernick. The former San Francisco 49ers quarterback stirred controversy for kneeling during the national anthem to protest racial injustice and police brutality. The text accompanying the photo in Bono’s tweet read: “Playing in a charity golf tournament raising money for our nation’s Special Forces operators and their families. Unfortunately had these shoes in my bag. Luckily I had a marker in my bag too...”

The USA Gymnastics board issued a statement saying it was “committed to taking action when we believe a change of course is necessary and to being responsive to our gymnastics community.” Board members say they “remain steadfast in our efforts to fundamentally transform the organization at all levels to ensure athlete safety and well-being is at the heart of everything we do.”

Bono’s departure means USA Gymnastics is searching for its fourth leader in 19 months. The federation is still struggling to recover from the sexual abuse scandal involving Larry Nassar, the former longtime team doctor who’s now in prison. Two previous CEOs, Steve Penny and Kerry Perry, left after being criticized for their handling of the abuse allegations or of the public outcry that followed them.