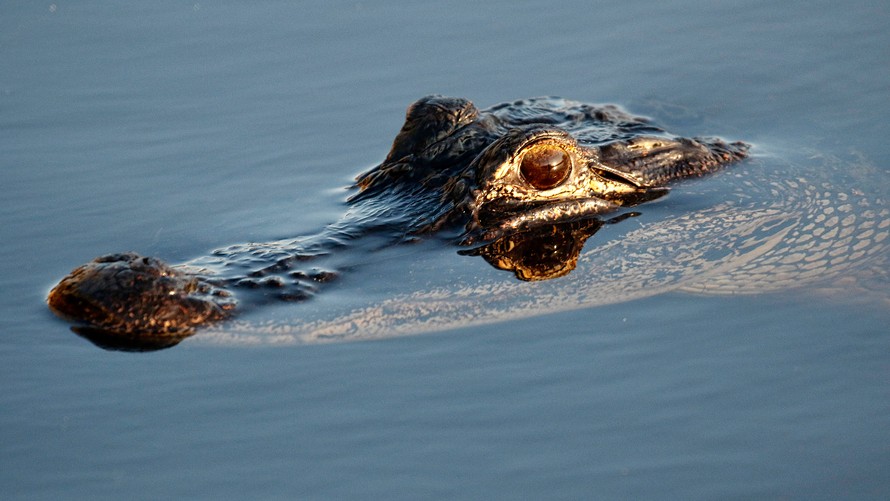 Caution is a such a fleeting thing.

The S&P 500 (S&P:SPX)  looks ready to get back up and fight Wednesday, a day after recession worries and fresh Italian political upheaval stopped a three-session winning streak. Investors are no doubt hoping for interest-rate cut reassurance from the Federal Reserve meeting minutes due later. On the speaking circuit, Minneapolis Fed’s Neil Kashkari pounded the table for a rate cut in September, while San Francisco Fed President Mary Daly said recession is not on the horizon.

You can’t blame investors for wanting to stay upbeat and believe in this bull market. But, as they say, know your blind spots. Our call of the day is from Matthew Miskin, co-chief investment strategist at John Hancock Investment Management, who says he has spotted a big one.

“The biggest risk we see right now is the expectations of earnings growth that is being baked in by the Street for the S&P 500 for 2020, which is remarkably high,” Miskin told MarketWatch in an interview earlier this week.

How high? Wall Street analysts are expecting 10.5% earnings growth in 2020 for the S&P, he says, adding that we’d “need to see a significant change in the macro backdrop to achieve that type of earnings growth.”

And that’s as 2019 is only expected to produce earnings growth of 1%, after a pretty flat couple of quarters so far this year. Expectations for a ramp-up of earnings in the third quarter and blowout gains in the fourth quarter are also dubious, he says.

Having said that, he does prefer U.S. stocks—technology, health care and companies that represent the things and services consumers can’t do without, the staples. As we move into that 2020 election year, he thinks investors are blind to another sector that could benefit from fiscal stimulus plans or discussions. Think utilities, pipelines, electrical grids—global infrastructure plays, which are underrepresented in investor portfolios, he says.

“It’s what people need versus what they want. If you saw an economic slowdown, people are still going to need their water, they’re still going to need to turn on the lights…they’re still probably going to be on their cellphone,” said Miskin. In other words, these are the last things consumers will spend money on, making for another solid defensive play if the global economy is headed for tough times.

“If governments start to spend more on it, it could be a growth asset class,” he adds.

Risk appetite is in the air, with the Dow (DOW:DJIA)  , S&P (S&P:SPX)   and Nasdaq (AMERICAN:COMP)   all trading higher. Gold is down and oil is rising on hints of falling U.S. crude supplies. The dollar (IFUS:DXY) is flat.

Europe stocks (STOXX:XX:SXXP) are higher, led by Italian equities (BORSA:IT:I945) , which are taking off as investors wait for news of fresh elections after Prime Minister Giuseppe Conte’s exit. Asia (S&P:AU:XJO)  struggled, with Australian stocks (S&P:AU:XJO) leading a decline with a 1% drop.

On the bond beat, Germany sold 30-year bonds offering no interest for the first time ever.

Among retailers shares of Lowe’s (NYS:LOW)  and Target (NYS:TGT)  are climbing after forecast-beating results. Walmart (NYS:WMT)  is suing Tesla (NAS:TSLA)  over roof fires at several of its stores that the retailer says were caused by the electric-car maker’s solar panels.

Kinder Morgan (NYS:KMI)  is up after the energy transportation and storage company said it will sell the U.S. portion of the Cochin Pipeline (NYS:PBA)   for $1.55 billion to Pembina (NYS:PBA)

Hong Kong unrest may have forced Chinese conglomerate Alibaba (NYS:BABA)  to postpone its stock listing in the region.

Existing-home sales figures are coming after the stock market opens, and, later in the day, those Fed minutes.

Thousands of customers of movie-ticket subscription company MoviePass—owned by Helios & Matheson Analytics (OTC:HMNY) , may have had their credit-card data exposed.

“Deeply insulting to the people of Greenland and Denmark.”—That was Helle Thorning-Schmidt, former prime minister of Denmark, in a Twitter reaction to news that President Trump has canceled his official visit to the country over a spurned plan to buy Greenland.

The Internet is in an uproar after reports of a dispute over Spider-Man profit-sharing between Disney (NYS:DIS)  and Sony (NYS:SNE) . Sony owns the film rights to the character, who may now not appear in future movies made by Disney.

Saudi women travel without permission from men for the first time.

Struggling families in the U.K. are living in shipping containers.