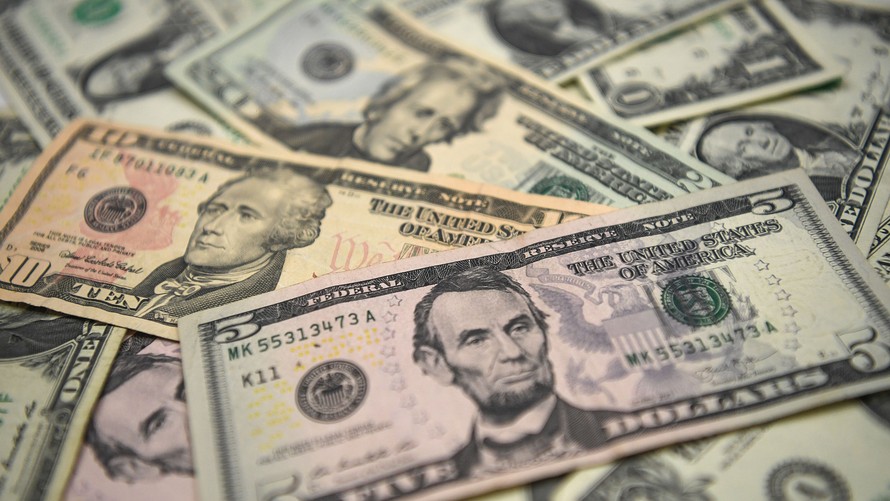 Concerns about illiquidity in corporate debt trading are leading some money managers to look to credit derivatives as a way of swiftly moving in and out of their positions when the next downturn hits.

Mutual funds that specialize in hard-to-trade corporate debt say indexes tracking the performance of credit default swaps serve as a useful tool to deal with redemption requests during times when trading in corporate bonds is at a standstill. This comes as global financial regulators led by the Bank of England have flagged how funds holding illiquid assets could struggle to sell their holdings and potentially fan market panic during a selloff.

“What we have been doing in the last number of years is utilizing credit derivatives to gain credit exposure, in addition to the cash bonds we already own,” Michael Temple, head of corporate credit research at Amundi Pioneer, told MarketWatch. “The index derivative market is so much more liquid than cash bonds these days.”

See : Legendary bond investor: When trade war escalates, stay away from this corner of the market

It’s unclear, however, how much of this activity is driven by market participants looking to manage liquidity in their portfolios.

Investors have traditionally used credit default swaps as a way to hedge against blowups in corporate bonds. Such derivatives can work as an insurance policy, increasing in value as the probability of a company defaulting on its obligations rise.

But holders of credit default swap indexes, however, benefit when the underlying corporate bonds gain in value as a result of their increased creditworthiness. Some investors see credit derivatives as an easier and cheaper way to bet on the performance of corporate debt, compared with owning the underlying bonds outright.

Because credit default swap, or CDS, indexes act as a more liquid proxy for hard-to-trade corporate bonds, money managers like Amundi Pioneer say such products can help satisfy a rash of redemption requests that can trouble bond funds who might otherwise struggle to sell their illiquid holdings and free up funds in sufficient time.

This is how it works. A fund manager would keep the majority of his portfolio in corporate paper, and a small sliver in CDS indexes. When markets freeze up and redemption orders stream in, the money manager sells the CDS index instead of the corporate bond and hands the proceeds back to the end-investor.

“What this allows you to do is if you have withdrawals at time of market pressure, you can essentially have this pool of cash available to satisfy withdrawals,” said Temple.

The advantage is that liquidity for credit default swaps peaks during moments of distress for financial markets as investors want to buy protection. As a result, they’ve tended to outperform their comparable peers in the corporate debt market, according to Adrian Helfert, head of multiasset strategies at Westwood Holdings.

During the financial crisis, Pimco bought indexes of credit default swaps from other money managers who were hungry for protection against the rising tide of corporate defaults. They later reaped significant gains from these CDS indexes once the U.S. economy and banking system stabilized.

The strategy benefited from the negative basis, the difference between credit default swaps and the underlying bond. Usually, traders arbitrage away the difference between the two assets, so a negative basis serves as an indication that investors are placing a premium on the liquidity of a credit default index versus plain vanilla corporate bonds.