Move comes after Europe failed to meet a deadline to offset the impact of U.S. sanctions

By Isabel Coles and Laurence Norman 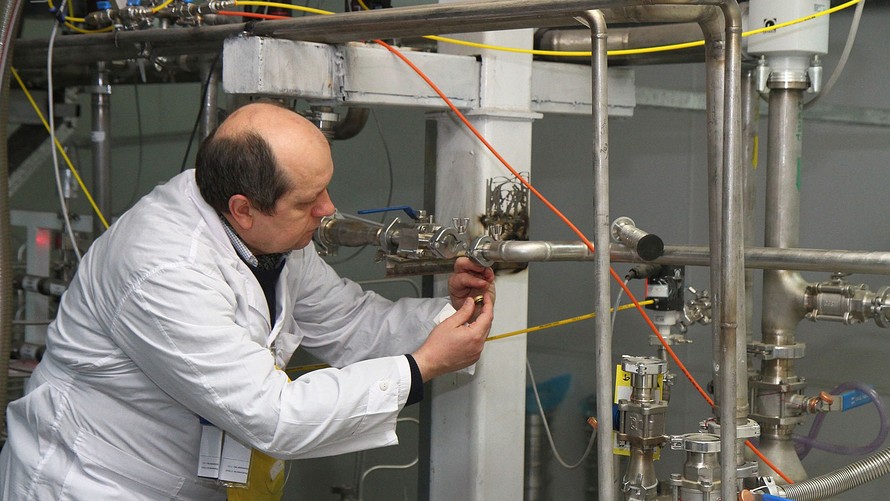 Iran said Saturday it had accelerated its nuclear research work and threatened to take fresh steps within a month that could allow it to expand its stockpile of enriched uranium, a material that can be used to fuel a nuclear weapon.

The move comes after Europe failed to meet a deadline Iran set in July to offset the impact of U.S. sanctions. The Trump administration abandoned a multi-nation nuclear deal last year and has intensified pressure on Iran’s economy in a campaign to roll back Tehran’s military activities in the region.

Speaking to reporters Saturday, the spokesman for Iran’s Atomic Energy Organization, Behrouz Kamalvandi, provided more detail of how the Islamic Republic was pushing past limits of the deal.

An expanded versions of this article appears at WSJ.com