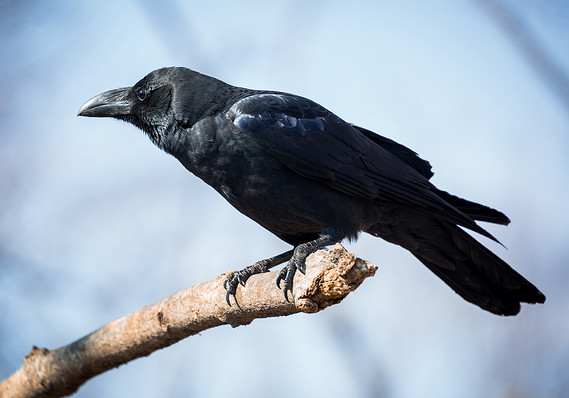 Irish giant Kerry Group Plc /zigman2/quotes/208072165/delayed KRYAF -3.59%  is well known in the Emerald Isle for its ingredient-and-flavors business. Back in September, the company celebrated the opening of a €100 million global technology and innovation center near the town of Naas, just outside of the Irish capital of Dublin.

The opening of Kerry Group's new facility marked one of the biggest investments made by an Irish company in Ireland in several years. It also marked a return of confidence in both the Irish corporate sector and the entire Irish economy.

Most importantly, it offered concrete evidence for the success of Ireland's policy of economic austerity.

These were the same policies dismissed by Keynesian economists like Nobel laureate and government-spending champion Paul Krugman of The New York Times as the measures implemented by right-wing ideologues who couldn't even pass an undergraduate macroeconomic theory course at Princeton.

Surveying the Irish economic landscape from his perch on Columbus Circle on the Upper West Side of New York City, Krugman confidently asserted as recently as two years ago that "the repeated invocation of Ireland as a role model has gotten to be a sick joke."

Back when the Kerry Group announced its big investment in the new facility in 2012, Ireland’s economy was still wading through a recessionary bog that was the worst in the country's recent history.

The fallout of the global crisis in 2008 had infected Ireland acutely. The country’s soaring property bubble burst. The entire banking sector collapsed. The Irish patient was in critical condition

The contrast with today could hardly be greater.

The Irish economy has not seen such an explosion of activity since the boom days of the "Celtic Tiger." With GDP expected to grow at a Tiger-like 6% this year, and another 4.3% in 2016, Ireland today is the European Union's fastest-growing member state. Unemployment has dropped from a peak 15.1% at its peak in early 2012 to 9.3% last month.

And with a stock market that has doubled in value in the past five years as measured by the iShares MSCI Ireland Capped ERF /zigman2/quotes/205807129/composite EIRL -0.78% , Irish eyes are indeed smiling. 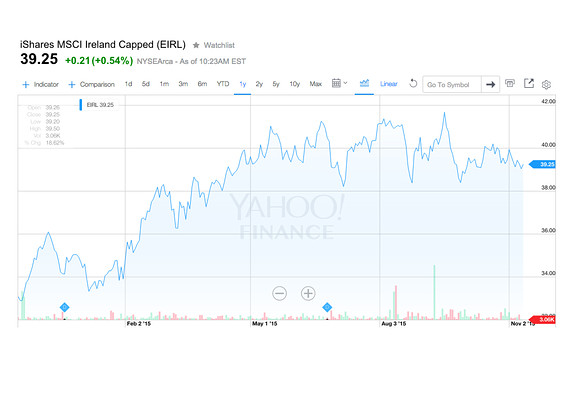 From boom to bust

During the late 1990s, Ireland had transformed itself from a virtual economic also-ran into Europe's answer to the "Asian Tigers." It did so primarily via the pro-growth cocktail that included a low corporate tax rate of just 12.5%. That made Ireland a magnet for foreign direct investment, and the result was a booming Irish economy that was the envy of Europe.

Caught up in the fever of economic growth, the Irish government encouraged a debt-fueled property boom that caused the price of an average house to jump more than 4.5-fold between 1997 and 2006. Flush with cash, the government then went on a spending binge.