IRS is focusing on people making more than $1 million

By Laura Saunders and Richard Rubin 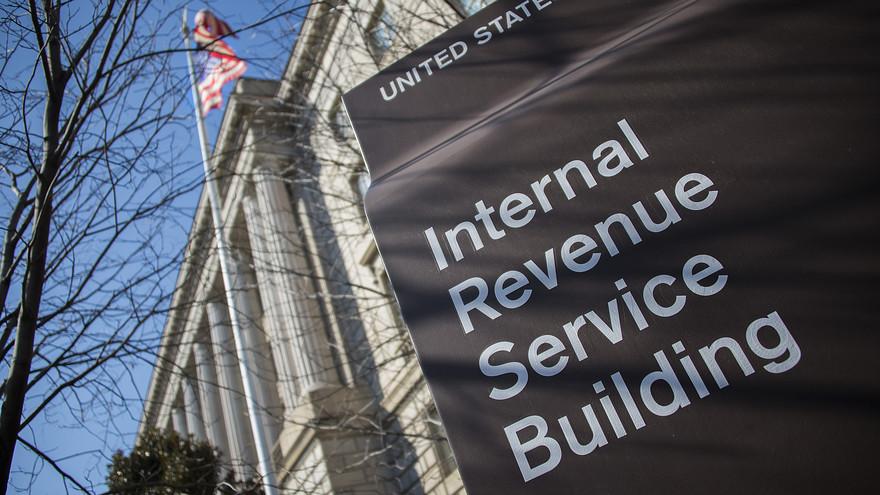 The sum of $1 million doesn’t go as far as it used to. But increasingly, it is enough to get you special attention from Uncle Sam.

The Internal Revenue Service continued to ramp up its focus on high earners in fiscal 2015, according to data released by the agency Monday.

The IRS audited nearly 10% of returns with income of more than $1 million, compared with 7.5% the year before, in the fiscal year ended Sept. 30. Overall, the agency audited less than 1% of nearly 147 million individual returns in 2015, the lowest rate in a decade.

The agency collected $54.2 billion in revenue from audits and related enforcement efforts for the year, down from about $57 billion the year before.

IRS Commissioner John Koskinen said in a statement that many measures of enforcement reached their lowest levels in a decade following years of budget cuts. “Currently, we remain more than $900 million below our 2010 funding levels despite handling 10 million additional returns,” he said.

According to data released along with the audit statistics, last year the agency had about 25% fewer enforcement officers and agents than it had in 2010. In a November speech, Koskinen cited an IRS estimate that every dollar invested in the agency produces $4 in revenue.

The IRS has shifted more of its attention and resources to high earners over the past decade. In 2006, just 5.3% of taxpayers reporting at least $1 million of income were audited. By contrast, the audit rate for returns with more than $200,000 of income has held steady, at about 2.6%, over the same period.

“Ten years ago fewer of my clients were examined, but the audits were more comprehensive. Now, they can expect to hear from tax agencies more often, but on fewer issues,” said David Lifson, a certified public accountant with Crowe Horwath in New York with many high-income clients.

This year’s data also show the IRS is relying less on face-to-face audits, known as field audits. Instead, the agency is emphasizing automated document matching and “correspondence” audits, both of which are conducted through the mail.

In general, document-matching inquiries focus on a discrepancy between what a third party such as a bank or broker has reported about a taxpayer and what the individual’s return shows. Correspondence audits examine areas in which the IRS often turns up reporting issues, such as for business expenses, rental properties and charitable deductions.

Lifson said both types of audits can be frustrating, because it is nearly impossible to get an IRS employee on the phone to help with a problem. “Even trivial issues must be treated seriously, because an incomplete answer can attract further scrutiny,” he said.

An IRS spokesman declined to comment and directed The Wall Street Journal to the commissioner’s statement, in which he requested more funding for the agency.

The IRS also boosted its audits of partnerships and S corporations in 2015. Both types of entities, which pass on profits directly to owners and skip corporate taxes, became more attractive after the 1986 tax overhaul lowered tax rates for individuals.

According to a study by Treasury Department economists and academic researchers, the top 1% of households got more than two-thirds of partnership and S corporation income in 2011. In December, lawmakers enacted new provisions to audit partnerships after a Government Accountability Office study showed how hard it is for the IRS to audit large partnerships.