Is GrubHub going public at the wrong time? 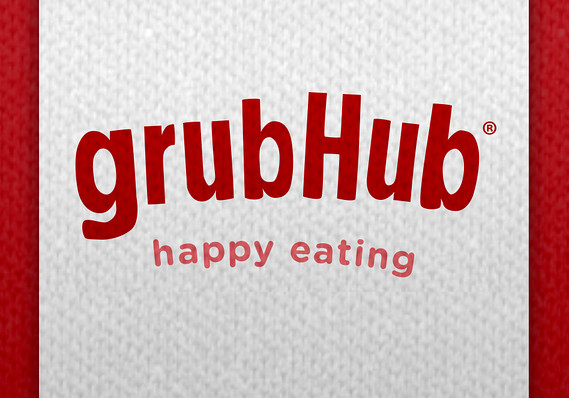 This week marked the first time that many people have seen the sun in what seems like years — or at least since last summer — thanks to the unusually cold and snowy winter. While the warmer weather is good for our sanity, it’s terrible for GrubHub investors. Why? Because fewer people are ordering food from the Internet and eating it in their homes and offices, in which they felt captive during the long winter months. Instead, people are looking to enjoy meals on restaurant patios, soaking up some rays.

And that’s exactly what GrubHub expects us to do, according to its S-1 filings. “In our metropolitan markets, we generally experience a relative increase in diner activity from September to April and a relative decrease in diner activity from May to August,” it reads. Basically, when the weather’s crummy, we order more food online and have it delivered, but when it’s pleasant, we prefer to make the trek to the restaurant.

Even restaurant-industry trackers The NPD Group has noticed some seasonality to online food orders, which is a trend that’s so new that the firm just started tracking it in 2012. In its latest findings, from September to November 2013, it estimates that 19% of diners — roughly 11.59 billion of them — preordered food over the Internet. But from June to August 2013, when people were taking vacations and dining more frequently in restaurants, just 14% took advantage of online ordering.

It seems we’re headed in the same good-weather direction this quarter as well. After a few early showers in three of GrubHub’s primary markets — Boston, New York, and San Francisco — this April and May will be drier and warmer than normal, according to The Old Farmer’s Almanac. Likewise, the National Weather Service’s Climate Prediction Center forecasts warmer than average temperatures are ahead. Thus, GrubHub’s future stock prices could fluctuate on a quarterly basis.

IPO experts like Tom Taulli of InvestorPlace.com say that although it’s tempting to grab a seat at GrubHub’s table, individual investors should hold off. “These things can move against you in a heartbeat, so I would be careful,” Taulli cautions.

But restaurant industry analysts like Bonnie Riggs from The NPD Group say that the restaurant industry is similarly cyclical: more foot traffic in the spring and summer, and less in the winter — the exact opposite of GrubHub’s fluctuations. “While we may not use preordering as much during some months, we’re still going to be making a lot of purchases and ordering online because the industry is so big,” Riggs says.

So big, in fact, that 47% of American food dollars are spent dining out, reports the U.S. Department of Agriculture. Of the resulting $683.4 billion restaurant industry, GrubHub generated $137 million in revenue in 2013, according to its S-1 filings. But processing an estimated 12 million orders a quarter (based on MarketWatch’s math) is nothing to ignore, experts say. 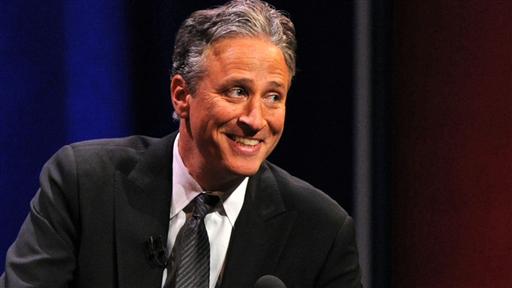 Is Jon Stewart next in line for Letterman's chair?

David Letterman announced on CBS's "Late Show" that he would retire when his contract expires in 2015, bringing an end to his reign as the longest serving late-night talk-show host in TV history. TVGuide.com Editor-in-Chief Mickey O'Connor discusses.

So despite the questionable timing, it’s still an investment worth considering, says William Preston, a research analyst at IPO investment advisor Renaissance Capital. “If you focus on the fact that they have a several billion dollar market that they’re penetrating, it has an implied market share of greater than 50% for online takeout,” he says. “Where else are you going to find that?”

Hardly anywhere else, as GrubHub and its rival Seamless merged last summer in a move to dominate the marketplace. With more than 337,000 independent restaurants in the U.S., reports The NPD Group, GrubHub now partners with 28,800 of them (8%). But smaller competitors like Yelp’s partner Eat24.com and Delivery.com cater to an even smaller segment: Eat24 has a database of 25,000 restaurants (7%) and Delivery works with another 10,000 restaurants and small businesses (2.9%). Though GrubHub says there’s “a high degree of risk” if it fails to maintain existing relationships and expand its reach in the market, among other things, it’s still a good bet to make, experts say. “Competition over time will be a problem as a company like Yelp could do a large amount of damage because of its brand,” Taulli says. “But today, the market’s pretty large, as is the opportunity. It’ll be interesting to see how the deal does, but it should be OK.”

But as experts say, nothing’s a guarantee. Other high-profile IPOs this year include King Digital   — the maker of the Candy Crush Saga game — which had a poor opening day last week down 15%, and Castlight Health /zigman2/quotes/201298689/composite CSLT +3.77%  , whose shares rose 150% in its debut.

Luckily for GrubHub, it seems to following in Castlight’s footsteps. Its 7.03 million shares rose 45.58% — from an initial offering range of $23 to $25 — to $37.85 in Friday morning trading. Citigroup and Morgan Stanley are the lead underwriters.

(This story was updated from an earlier version.)

Get news alerts on Grubhub Inc. — or create your own.