Is the EPA holding your diesel hostage?

For now, only Jaguar gets a pass 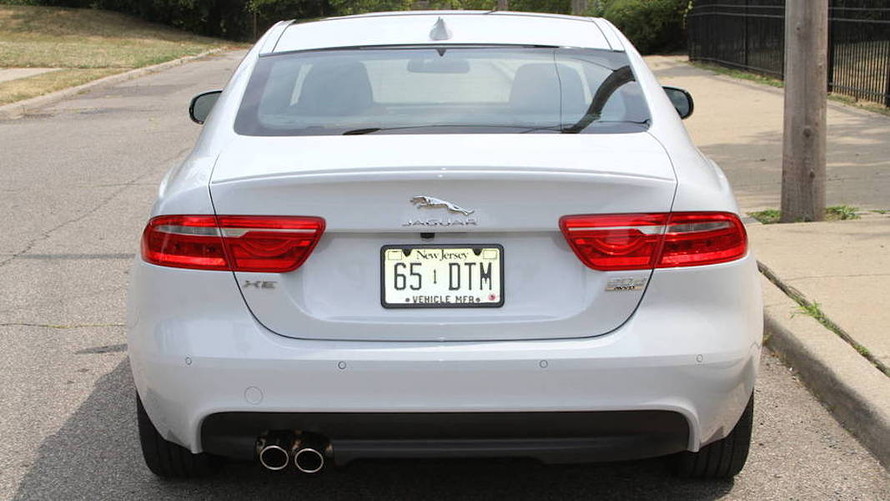 The EPA’s crackdown on emissions malfeasance has thrown the U.S. diesel vehicle market into disarray.

With the 2017 model year well under way, Jaguar is the only brand selling 2017 diesel light vehicles in the U.S. That compares with nine brands offering 20 models in the previous model year, including many from Audi, Volkswagen and Porsche, which are now sidelined from the diesel market altogether.

Later this year, BMW will join Jaguar, having received a green light from the EPA over the summer.

But for now, those are the only two auto makers cleared to sell 2017 diesels, an agency spokesman said. Other auto makers’ plans remain in limbo as the EPA continues the rigorous diesel testing regime it implemented in response to VW’s emissions violations, highlighting a lingering effect of the cheating scandal on the rest of the industry.

Since last October, the EPA has subjected diesels to a new battery of tests designed to root out the type of cheating uncovered at VW. To deter auto makers from trying to game the tests, EPA officials have said little publicly about the enhanced testing, saying only that vehicles would be kept longer and tested in unpredictable ways.

“It is true that diesel vehicles are getting extra scrutiny and that has extended the certification process longer than normal,” EPA spokesman Nick Conger said. “In general, manufacturers have been supportive of this additional testing and have adjusted their timing to account for the additional test duration.” 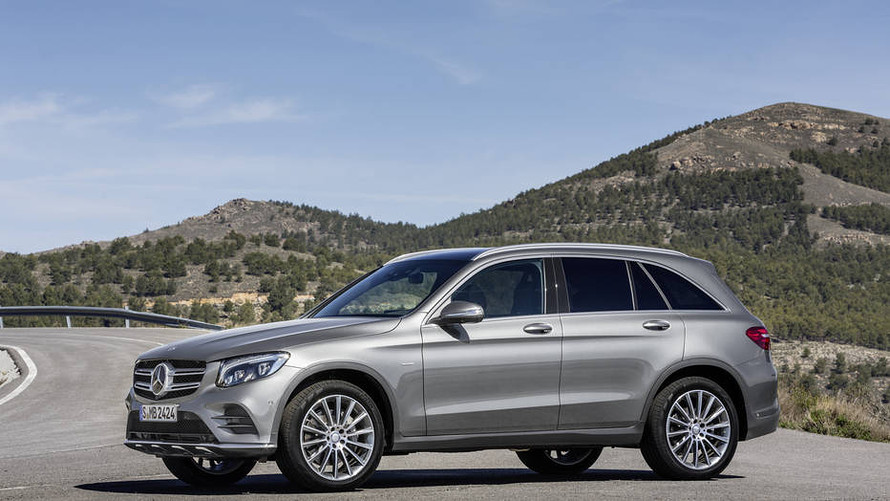 Mercedes-Benz
Will Mercedes still offer the diesel version of the GLC in the U.S.?

The new testing has uncovered no evidence of emissions manipulation thus far, but the effects have been felt throughout the industry, beginning with delayed launches last year of the 2016 Chevrolet Colorado and GMC Canyon diesel pickups and the diesel 2016 BMW X5.

GM /zigman2/quotes/205226835/composite GM +3.70% is now awaiting approval for the 2017 Colorado and Canyon, sources at the company said. GM, which also has a Cruze diesel due next year, says it’s still building 2016 diesel pickups.

Jeep and Ram stores have gasoline-powered 2017 Grand Cherokees and Ram 1500s in stock, but no diesels, even though both models were offered with Fiat Chrysler’s 3.0-liter EcoDiesel engine for 2016 and press materials indicate the engines would be offered for 2017. An FCA spokesman declined to comment.

BMW delayed the start of production for its 2017 diesel 3-series sedan and X3 and X5 crossovers pending testing by the EPA and the California Air Resources Board, a BMW spokesman told Automotive News. The 3-series and X3 diesels are on track to arrive by year-end and the X5 diesel arrives in January.

Mercedes-Benz is now stepping back from plans to field as many four diesel models in the U.S.: a C-Class sedan as well as GLC , GLE and GLS utility vehicles.

“Numerous authorities are currently testing diesel engine vehicles for compliance with emission standards,” Mercedes spokesman Robert Moran wrote in an email. “Of course, this process has a considerable impact on new diesel certification projects both in terms of effort and duration.”

For now, Mercedes’ priority is securing EPA certification for the V-6 diesel in the GLS350d, Moran wrote, declining to provide a launch date.

He also declined to say whether Mercedes still intends to offer diesel versions of the GLE or GLC in the U.S., as Mercedes executives had said would happen. It still sells the 2016 GLE300d in the U.S., but dealership supplies are dwindling.

But Moran confirmed that Mercedes has abandoned plans to offer a diesel C class next year in the U.S., citing “product strategy reasons.” Even that timing represented a delay: the C300d was supposed to arrive the first quarter of this year.

Amy Wilson and Richard Truett contributed to this article.

Get news alerts on General Motors Co. — or create your own.