Investors watch run-up to the Trump-Kim summit in Singapore 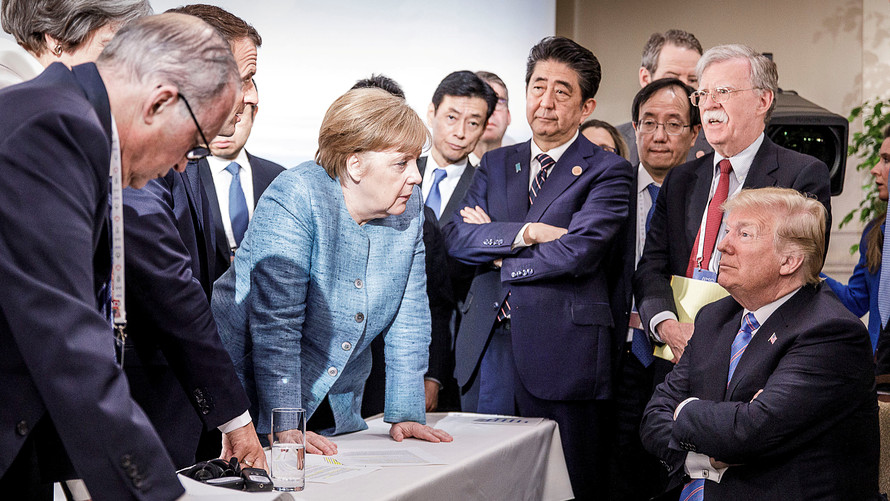 European stocks finished with a win Monday, as Italian stocks posted their best session in more than a year, and as investors pushed past this weekend’s acrimonious Group of Seven meeting in Canada.

Investors are watching for news from Singapore, where U.S. President Trump is scheduled to meet North Korean leader Kim Jong Un in a historic summit.

Italian stocks and bond prices leapt as Italian Economy Minister Giovanni Tria said the country’s new government is committed to the euro, according to an interview with Italian newspaper Corriere Della Serra published Sunday. That appeared to allay fears that Italy’s new antiestablishment coalition government—led by the 5 Star and the League parties—would ditch the shared currency.

Investors appeared to brush off this weekend’s G-7 meeting in Quebec, where the U.S.’s relationship with its long-running allies continued to deteriorate. Trump withdrew his support for the group’s communiqué after Canadian Prime Minister Justin Trudeau repeated his criticism of U.S. tariffs on Canadian metals.