It’s not too late to buy dividend stocks

What’s most important is to make very careful selections 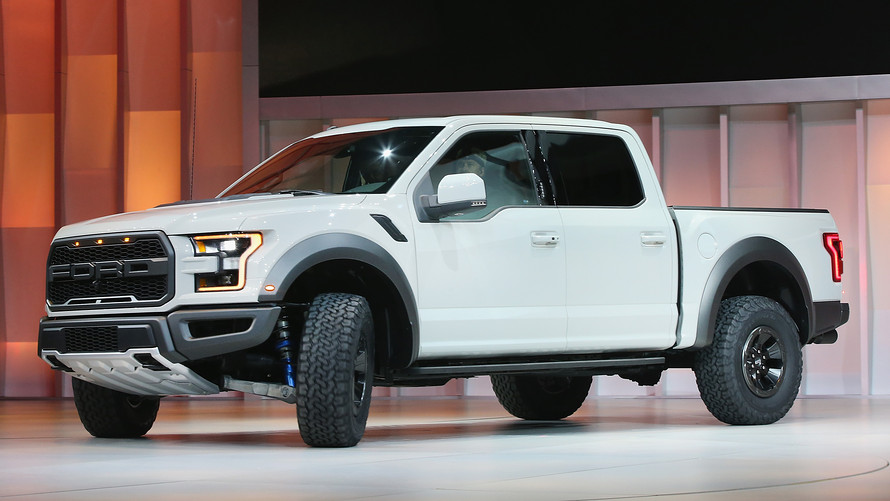 Getty Images
Ford, the maker of the F-150 Raptor, has a dividend yield of 4.92% and plenty of free cash flow to support a much higher payout.

Income-seeking investors have long had a difficult time, given that interest rates have been so low for so long. And with bond yields falling even more this year than many people thought possible, the resulting flight to yield and safety has pushed prices of many dividend stocks to lofty levels.

But it’s still not too late to consider dividend stocks — if you really need the income.

As you can see, the two S&P 500 /zigman2/quotes/210599714/realtime SPX +0.01%  sectors that have risen the most so far this year are telecommunications and utilities, which are well-known for high concentrations of stocks with high dividend yields. Katie Nixon, the chief investment officer at Northern Trust Wealth Management, recently described investors’ clear preference for dividend stocks and high-yield bonds this year, and warned that investors’ psychology can “make you do things at precisely the wrong time.”

This is especially important, because many professional investors and advisers are warning that total returns on stocks with high dividend yields are likely to be low for the next few years, not only because of the run-up in prices this year, but because the Federal Reserve may soon resume raising interest rates.

All things being equal, when interest rates go up, prices of income-producing securities go down, and vice versa.

But there’s something missing from the warnings. They focus on total return, or your total gain when you sell the investment, assuming you have reinvested your dividends.

If you really need income, you’re not reinvesting the dividends.

Instead, you are focused on having money coming in and are most concerned about the risk that the payout will be cut. You are willing to tolerate market-price fluctuations as long as the dividend check keeps arriving like clockwork.

Panic selling is not for income-seeking investors. Take a look at this 12-month S&P 500 chart: 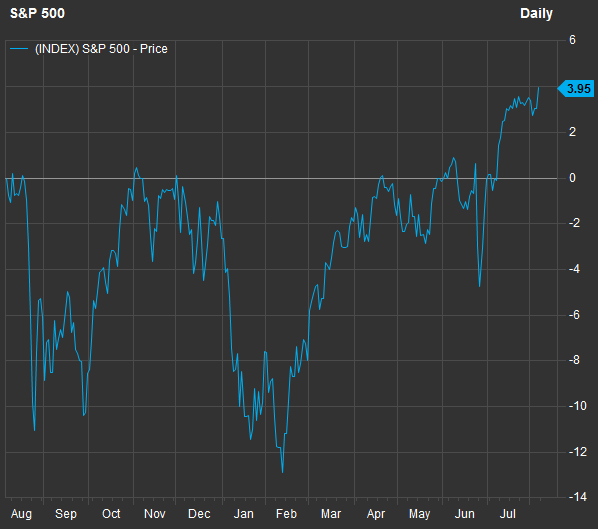 There have been two declines of at least 10% in the S&P 500 over the past 12 months. Last August, investors were worried about a plunge in Chinese stocks and an expected change in interest-rate policy by the Federal Reserve, which had kept the federal funds rate in a range of zero to 0.25% since late 2008. The Fed raised the benchmark rate to a range of 0.25% to 0.50% in December, but hasn’t made a move since.

Then early this year, the S&P 500 saw another major decline as economic data pointed to a possible U.S. recession. The numbers have since gone the other way, and the creation of 292,000 jobs in July points the way to another rate hike by the Fed this year, even as other central banks have pushed interest rates into negative territory.

No one knows when the stock market will have its next pullback. We only know that one will eventually happen, possibly driven by yet another round of hysteria over Fed policy.