It’s time to stock up on oil stocks

Oil prices will bounce back, and so will the best companies 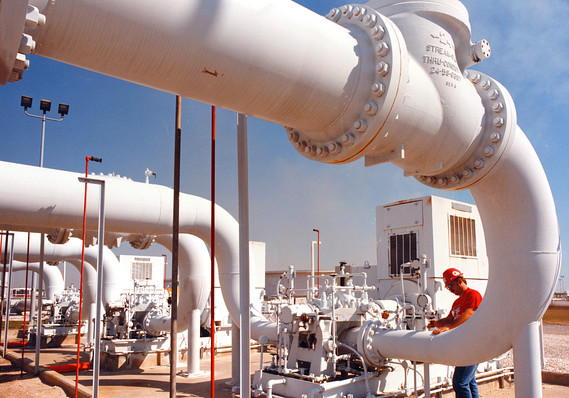 Bloomberg News
It’s time to stock up on oil stocks.

It’s time to buy energy stocks to lock in some of those gasoline savings.

None other than T. Boone Pickens predicts oil will be back at $100 within 12 to 18 months.

If this long-time oil sage is right, low gasoline prices will be gone, and you’ll be sorry you didn’t pick up some energy stocks today at cheap prices to turn a profit — and hedge against the higher cost of filling up your tank.

I’ll show you some of the best energy stocks to buy, in a sec.

But first, let’s look at why oil prices may be bottoming soon, what’s going to move both oil and energy stocks back up, and when.

Pickens’s theory is that with oil prices (NYM:CLF25)  so low, the Organization of the Petroleum Exporting Countries will cave and cut production, at some point. This makes sense, given that oil prices are now below levels needed for most OPEC countries to balance their budgets. Sure, many of them have big cash reserves. And they can run deficits. But the pressure is on.

And they don’t have to wait for their scheduled June meeting to act. “The fact that next OPEC meeting is in June does not matter. They could cut in February,” says Michael Breard, an energy sector analyst with Hodges Capital Management, who believes oil is oversold. 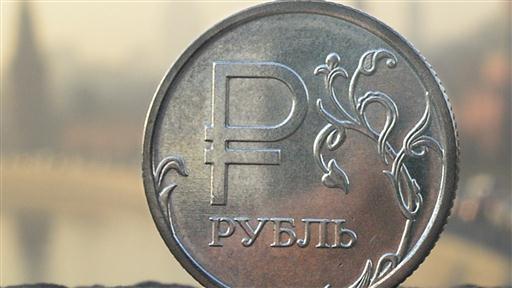 “I think oil is going to be a lot higher in 2015,” says Breard. “I don’t know if it will be February, July or October. But just as it dropped faster than anyone expected, it will go up faster than anyone expects.” He thinks West Texas Intermediate (WTI) will rebound to $75 a barrel next year and North Sea Brent will go to $85. They recently traded at around $55 and $60.

What’s going to make oil go back up?

“Low oil prices cure low oil prices,” quips Breard. By this he means that low oil prices will take supply off line — primarily shale-oil production in North America. “The lower the price gets, the faster companies will lay down rigs, and the sooner it will be corrected,” says Breard.

Russian production will get hit, too, as economic sanctions reduce access to oil-production equipment. North Sea production is also declining.

Then there’s always the geopolitical wild card — the potential for strikes on oil fields in the Middle East by terrorist groups, or a flare up in the Ukraine.

Like Breard, U.S. Global Investors energy analyst Brian Hicks thinks oil is oversold, given how much it has come down and for how long, compared to previous declines. He thinks WTI can rebound to the $80-$85 range and Brent can return to $85-$90 over the next year or two. “In the long run this oil price is not sustainable, so this is an opportunity to invest,” says Hicks.

Hicks favors quality names like Devon Energy (NYS:DVN)  , which he says has low-cost acreage in the Eagle Ford Formation purchased earlier this year, good holdings in the Permian Basin, solid cash flow, and significant hedges in place on 2015 production.

Hicks also likes oil-services companies with high-quality rigs that are let out in long-term contracts, which theoretically protects earnings and dividend yields. One is Helmerich & Payne (NYS:HP)   , which pays a 4.4% dividend yield. Another is Noble (NYS:NE) , an offshore drilling company with a dividend yield close to 10%. Noble looks particularly cheap, trading at half of book value. Noble’s rigs are on deep-water drilling projects, which tend to be less vulnerable to fluctuations in oil prices.

“I like companies that have optionality and diversification,” says Breard. In this category, he highlights Matador Resources (NYS:MTDR) , which has been aggressively cutting costs, Comstock Resources (NYS:CRK)  , which raised a lot of cash by selling off assets before the sharp decline in energy prices, and Panhandle Oil and Gas (NYS:PHX)  , which gets almost half its revenue from natural-gas production.

Plus an unexpectedly cold winter would put a bid under natural-gas prices, which is my own forecast,

Like Breard, analysts at Canaccord Genuity favor companies that tilt towards natural-gas production, or have the option to move in that direction, as long as they have solid financial strength and flexible budgets. In this category, Canaccord favors Suncor Energy (NYS:SU) , Canadian Natural Resources (NYS:CNQ) , Sanchez Energy and Gulfport   (NYS:GPOR)  .

Energy analysts at Deutsche Bank favor companies with the balance-sheet strength to survive, but also the budget flexibility, asset quality and performance record to suggest they have the moxie to return to growth when energy prices go back up. Deutsche Bank says companies in this category include Anadarko Petroleum , EOG Resources (NYS:EOG)  , Cimarex Energy (NYS:XEC)   and Concho Resources

How might I be wrong? Well, a lot of smart people disagree with me (and Pickens) about where oil prices are going. If they’re right, the energy stock trade is going to be a dud.

T. Rowe Price commodity-sector analyst Tim Parker concedes oil might be due for a bounce, on a technical basis. “But 2015 looks messy from a fundamental perspective,” he says. The U.S. moves out of the heating oil season in April. U.S. producers could take up to a half a year to cut back, since so many projects are well under way. Iraq is increasing production. Iran could come back on line soon if the embargo is lifted. Major projects are ramping up in the Gulf of Mexico and Brazil.

“You have a lot of places growing supply,” says Parker. “Meanwhile the global economy is not rip-roaring, so demand is skittish. I think we are near a near-term bottom. I just don’t know what 2016 or 2017 will be like.”

Given all the uncertainty, if you buy energy stocks here, you’re going to have to be patient. Sure, there will be asset grabs via takeovers given that energy stocks are so hammered. So you could see a quick pop. On Dec. 12, for example, Talisman Energy  jumped 35% to $4.95 on takeover news.

But for energy contrarians, the best approach will be to buy energy stocks in stages as they bounce around. Accept that you aren’t going to buy the absolute low, and then wait it out.

At the time of publication, Michael Brush had no positions in any stocks mentioned in this column. Over the past several years, Brush has suggested Devon Energy, Matador Resources, EOG Resources and Panhandle Oil and Gas to subscribers of his stock newsletter,