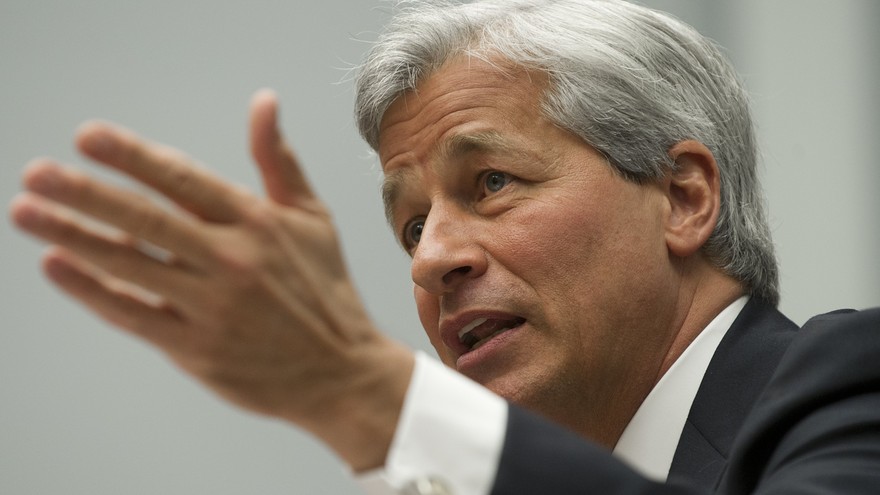 It looks like there won’t be a Treasury Secretary Jamie Dimon in the Trump administration, according to a report.

A source speaking to NBC News said the J.P. Morgan Chase /zigman2/quotes/205971034/composite JPM -0.39%   chief executive was “never under consideration” for the Treasury post and was not on any list approved by President-elect Donald Trump.

A spokesperson for Trump’s transition press office did not immediately return a request for comment.

A spokesman for J.P. Morgan had no comment about the NBC report.

Days after the election, CNBC reported that advisers to Trump had floated the possibility of naming Dimon treasury chief. It’s a post Dimon himself has ruled out in the past, saying he was not interested.