TOKYO — Tokyo Electric Power Co. , the utility at the center of Japan’s worst nuclear accident, won government approval Wednesday for a restructuring that will allow it to receive an additional ¥4 trillion ($38 billion) in state funding. 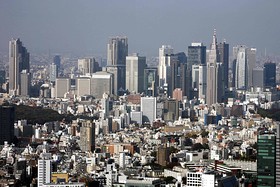 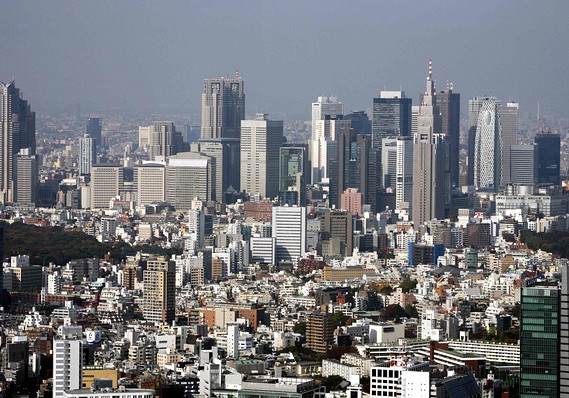 But the new plan doesn’t offer a clear road map to return the company to financial health as it struggles with the high costs of cleaning up the devastated Fukushima Daiichi plant and paying compensation to those in the area affected by the high level of radiation that has been released.

An important element of the plan is for the restart of two reactors at another facility in northern Japan, an idea that is facing strong criticism after it became clear the company had failed to take proper precautions at the Fukushima plant, which was hit by an earthquake and tsunami in March 2011.

Get news alerts on Tokyo Electric Power Co. Holdings Inc. — or create your own.