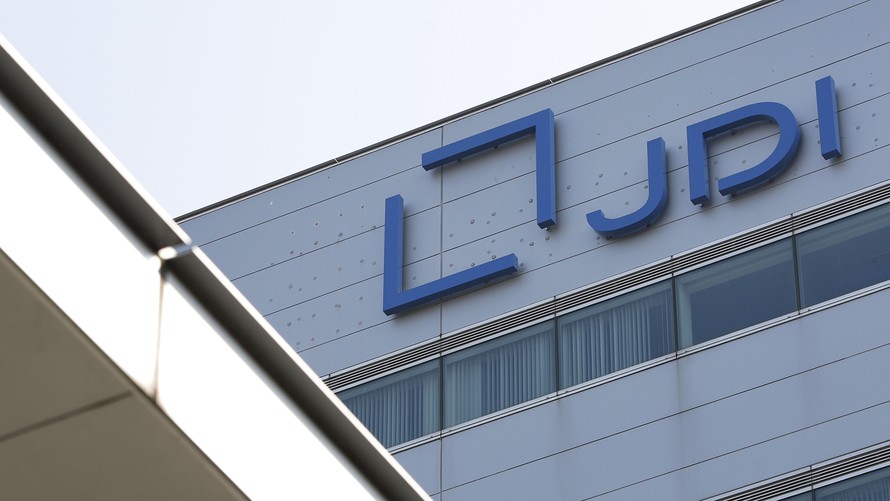 TOKYO — Japan Display Inc. is pursuing criminal charges against an employee it has accused of taking 578 million yen ($5.4 million) in fake deals.

The Tokyo-based maker of displays said Thursday the money was lost at its Japan operations as the employee, since fired, made the illicit payments over four years through October last year.

It apologized in a statement to shareholders, customers and other parties for the scandal.

A company spokesman said the company learned about the wrongdoing through a whistleblower and filed a criminal complaint in August.

Japan Display (TKS:JP:6740)   did not provide further details as an investigation continues.

It has racked up red ink for the last five years.