An earlier version of this report misstated the relative value of the yen to the dollar. The yen has been strong compared to its average value in 2010. The report has been corrected.

The dollar (XTUP:USDJPY)  remained below ¥81, though it had risen to ¥80.49 by the Tokyo stock close, up slightly from ¥80.35 in late North American trading Friday. 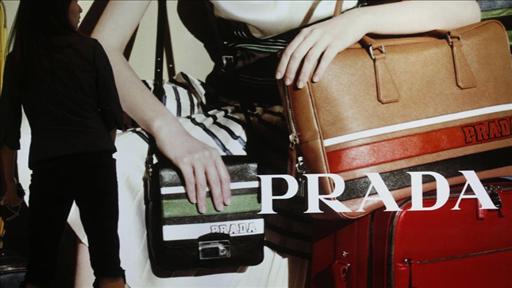 In Hong Kong, stricter rules for residential mortgages hurt real-estate shares, but the Hang Seng Index (HONG:HK:HSI)  surged late in the day on the banking rebound to end 0.4% higher at 22,508.08, after having traded down more than 1% earlier in the session.

“Though these readings could ease markets’ inflation expectations, they could also add fear to the credit-crunch stories and worsen worries of a hard landing in China,” Bank of America Merrill Lynch analysts in Hong Kong said in a note following the data release.

“I don’t see any positive news. ... [Rather,] this was a technical rebound,” she said, describing the market as cautious ahead of key Chinese consumer-inflation data due out Tuesday.

But Hung warned that if China’s consumer price index surprises to the upside — suggesting more aggressive tightening to come from Beijing — the Hang Seng Index could test the 22,000 level later this week.

Weak crude weighed on energy shares around the region, with the benchmark Nymex contract  languishing at or below $99 a barrel for much of the day.

Elsewhere in Asia, South Korea’s Kospi (KOREA:KR:180721)  closed with a 0.1% gain after moving in either direction during the session, and the Shanghai Composite (SHE:CN:000001)  narrowed a 1.1% drop in the morning session to close a more modest 0.2% lower, also benefitting from a rebound in many financials.

Markets in Australia were closed for a public holiday Monday.

“Last week was another poor week for risk appetite, with weaker-than-anticipated Chinese trade data adding another layer to global growth concerns that had been previously led by the U.S., following a run of weak economic data,” said Mitul Kotecha, a strategist at Credit Agricole SA in Hong Kong.

“Data releases this week are unlikely to reverse the negative sentiment pervading markets,” he said in a note to clients Monday.