JPMorgan just launched its own cryptocurrency: What you need to know

The JPM Coin will run on a private enterprise blockchain 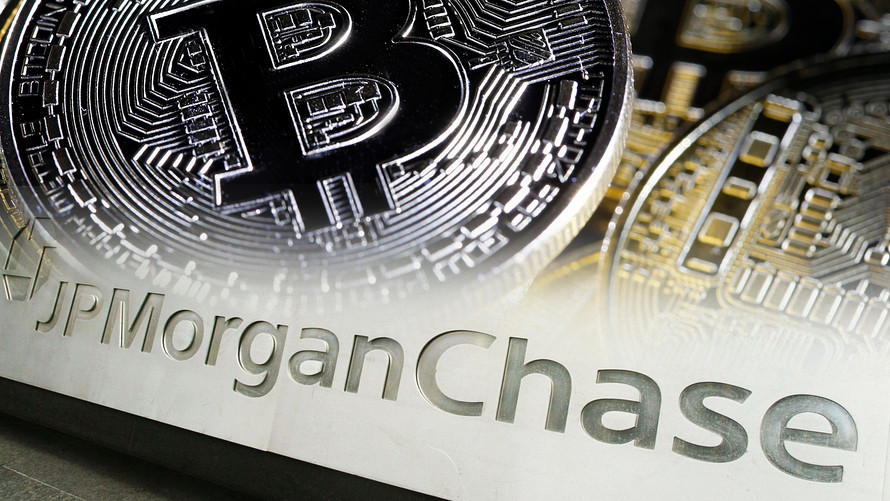 U.S. banking giant JPMorgan Chase & Co. on Thursday announced the launch its own digital currency, dubbed the JPM Coin, to service institutional clients in the settlement of funds.

According to the bank, the coin is still in the prototype phase but will be rolled out to some institutional clients in a pilot program later this year.

See: Digital-currencies skeptic JPMorgan will roll out one of its own

“JPM Coin is currently designed for business-to-business money movement flows, and because we are still in a testing phase, we don’t have plans to make this available to individuals at this stage. That said, the cost-savings and efficiency benefits would extend to the end customers of our institutional clients,” the bank said in a news release.

JPMorgan /zigman2/quotes/205971034/composite JPM +1.41%  has long been viewed as a crypto-skeptic after Chief Executive Jamie Dimon in 2017 labeled bitcoin, /zigman2/quotes/31322028/realtime BTCUSD -1.07%  the best-known digital currency, both a fraud and a terrible store of value. Dimon later said he regretted calling bitcoin a fraud.

Read: Dimon’s many bitcoin moments of regret, in one chart

Also, Dimon has previously spoken highly of blockchain, the technology that underpins most cryptocurrencies.

Read: Jamie Dimon: ‘I don’t really give a shit about bitcoin’

In Thursday’s release, JPMorgan offered this official stance on cryptocurrencies:

‘We have always believed in the potential of blockchain technology and we are supportive of cryptocurrencies as long as they are properly controlled and regulated. As a globally regulated bank, we believe we have a unique opportunity to develop the capability in a responsible way with the oversight of our regulators‘

To use the coin, clients require sufficient deposits to be issued JPM Coins, which are then transacted on the company’s blockchain network. Clients can then redeem them for U.S. dollars at a 1:1 exchange rate.

JPMorgan Chase
JPM Coin in use

The coin will run on the Quorum blockchain, an enterprise private blockchain developed by JPMorgan and the Ethereum Enterprise Alliance, but as use of its coin grows, the company hopes to extend it to other platforms.

A private blockchain is a distributed-ledger that is restricted in who can operate on it, as opposed to a public blockchain, which an open-sourced ledger that anyone can use, such as the bitcoin and ethereum blockchains.

Regulatory hurdles have hampered adoption of the technology. JPMorgan said as the coin gets closer to production, dialogue with regulators will begin.

“JPM Coin is currently a prototype. As we move towards production we will actively engage our regulators to explain its design and solicit their feedback and any necessary approvals,” the bank said.

Get news alerts on JPMorgan Chase & Co. and Bitcoin USD — or create your own.