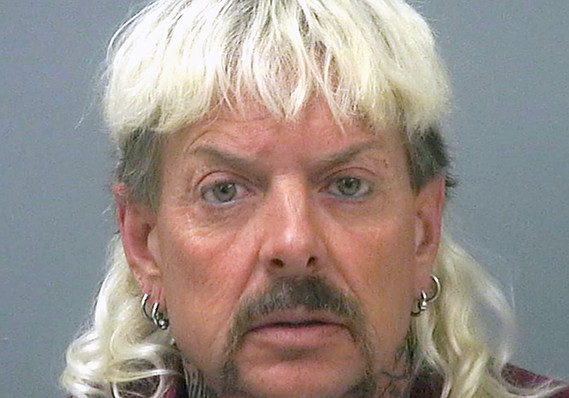 The Florida group was founded by Carole Baskin, who also featured prominently in the hit Netflix series. Maldonado-Passage is currently serving a 22-year federal prison term for killing five tigers and plotting to have Baskin killed.

Baskin previously sued Maldonado-Passage for trademark and copyright infringements and won a $1 million civil judgment against him. Palk’s judgment Monday found that ownership of the zoo was fraudulently transferred to Maldonado-Passage’s mother in an attempt to avoid paying the judgment.

The decision said the zoo animals must be removed from the property within 120 days but it does not detail what should happen to them.

Maldonado-Passage remains incarcerated in Fort Worth, Texas. In a handwritten letter posted Monday on Twitter, he repeated his plea for a presidential pardon.