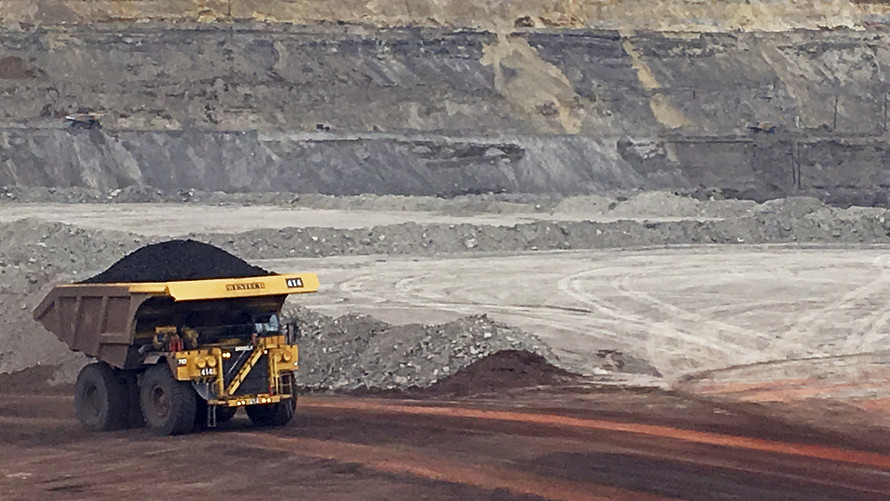 Contura /zigman2/quotes/200251330/composite CTRA -0.41%   has said it wants to reopen and rehire staffers from Blackjewel’s Belle Ayr and Eagle Butte mines in Wyoming but still needs to determine employment decisions at the Pax Surface Mine in West Virginia.

A Contura spokesman declined to comment Tuesday pending the federal government’s approval. The Tennessee-based company had bid nearly $34 million for the three mines.

The judge also approved bids for several other Blackjewel mines in the two-day sales hearing.

Get news alerts on Contura Energy Inc. — or create your own.