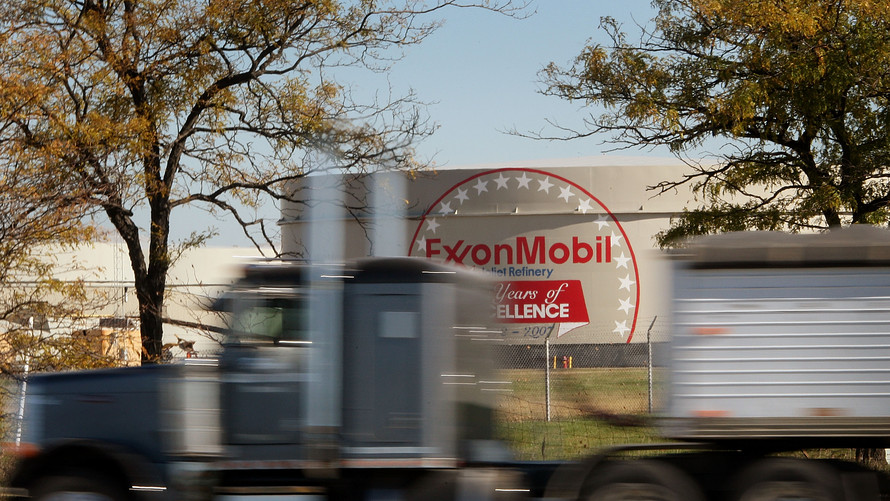 NEW YORK (AP) — Exxon Mobil /zigman2/quotes/204455864/composite XOM +0.15%   prevailed Tuesday in a lawsuit accusing the energy giant of downplaying the toll that climate change regulations could take on its business, with a judge saying the state attorney general’s case didn’t prove the company deceived investors — but also didn’t excuse it of any accountability for global warming.

“Nothing in this opinion is intended to absolve Exxon Mobil from responsibility for contributing to climate change through the emission of greenhouse gases,” he added. “But Exxon Mobil is in the business of producing energy, and this is a securities fraud case, not a climate change case.”

ExxonMobil Corp. hailed the ruling in a trial that it said stemmed from a “baseless investigation.”

The Democrat’s office accused Exxon Mobil of essentially keeping two sets of books — telling the public that it was fully taking into account the costs of potential future climate regulations in a warming world, while lowballing those costs behind the scenes as it made investment decisions and assessed the value of its oil and gas reserves.

Exxon Mobil Corp. said it did nothing wrong, took climate change seriously and had no incentive to underestimate its future costs.

“We would be misinforming ourselves,” former CEO and ex-Secretary of State Rex Tillerson testified in October.

Get news alerts on Exxon Mobil Corp. — or create your own.