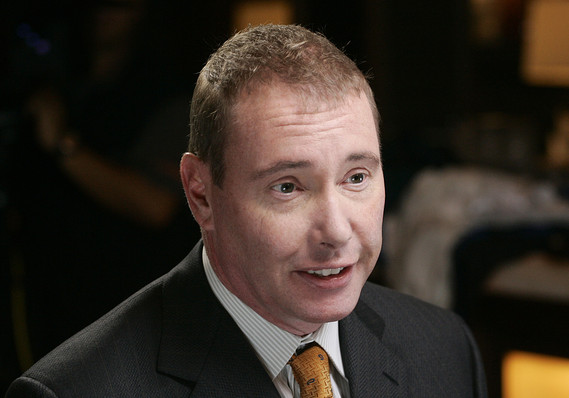 After plunging oil prices sent the U.S. high-yield corporate bond market into a tailspin late last year, the asset class has come back.

High-yield is the best performer in U.S. fixed-income in the year so far, after chalking up positive returns in April to outperform investment-grade and Treasuries.

High-yield debt has returned 3.8% in the year so far, according to the Bank of America Merrill Lynch Global Index System. That compares with 1.7% for investment grade and 1.3% for Treasuries.

“There’s just been a desperate demand for yield because rates are so low,” said Martin Fridson, chief investment officer of wealth management firm Lehmann Livian Fridson Advisors. “Fears of a rate hike have receded and the expectations have been pushed back to 2016, and high yield has benefited.”

The sector has come back from its late-year wobble, when the market all but shut to energy companies, which were hit hard by the sudden and swift collapse in oil prices.

Low-rated energy companies had flooded the market, accounting for about 22% of U.S. high-yield issuance last year. That was mostly due to the many companies active in the U.S. shale states, using fracking to drill wells in states like North Dakota.

Some big investors are now sounding a warning of a looming high-yield crisis.

DoubleLine Capital LP founder Jeffrey Gundlach said in April the junk bond market has spent its entire life in a period of secularly declining interest rates and may well be in for a sharp shock when rates start to go up. Gundlach is not expecting the rate rise to come this year.

“The risk is there could be a run on the bond funds, causing further downward price movement. A lot of investors don’t like Treasurys. They’ve been searching for yield and throwing caution to the wind,” Gundlach told Wall Street Week on Sunday.

Deutsche Bank highlighted the risks facing the energy sector, once the Fed is on that path.

The industry has “overextended itself in terms of how much debt it has raised to finance production expansion,” they wrote in an April report.

Fridson said many high-yield energy issuers are currently trading at distressed levels, with spreads of more than 1,000 basis points over Treasuries, and investors may be underestimating the risk once rates head higher.

“People are acting as thought it’s inevitable that the oil price will get back to $100 a barrel soon, but more realistically, we’ll likely see great volatility in oil prices and see financial distress at some of these issuers,” he said.