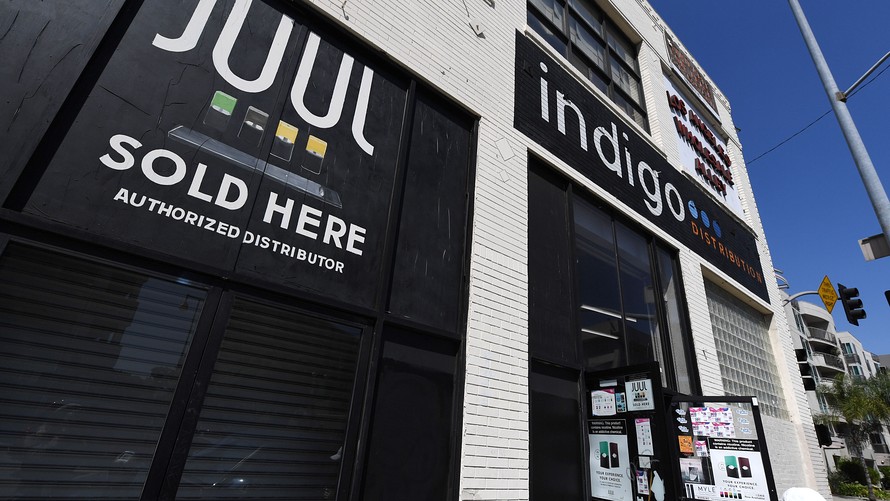 Federal prosecutors in California are conducting a criminal probe into e-cigarette maker Juul Labs Inc., according to people familiar with the matter, escalating law-enforcement scrutiny of the startup.

The investigation by the U.S. attorney’s office of the Northern District of California is in its early stages, the people said. The focus of the probe couldn’t be learned.

Blamed for a rise in vaping among teenagers, the fast-growing company has come under increasing scrutiny by state and federal officials. The Federal Trade Commission, the Food and Drug Administration and several state attorneys general are investigating its marketing practices. The Trump administration said earlier this month that it planned to ban most flavored e-cigarettes.

A Juul spokesman had no immediate comment. The San Francisco company has said it never marketed to teens and that its products are intended for adult cigarette smokers who want to switch. A spokesman for the U.S. attorney’s office said he couldn’t confirm or deny an ongoing investigation.

An expanded version of this story can be found at WSJ.com

The bells start going off.’ How doctors uncovered the vaping crisis.

Opinion: Is an MBA still worth it?