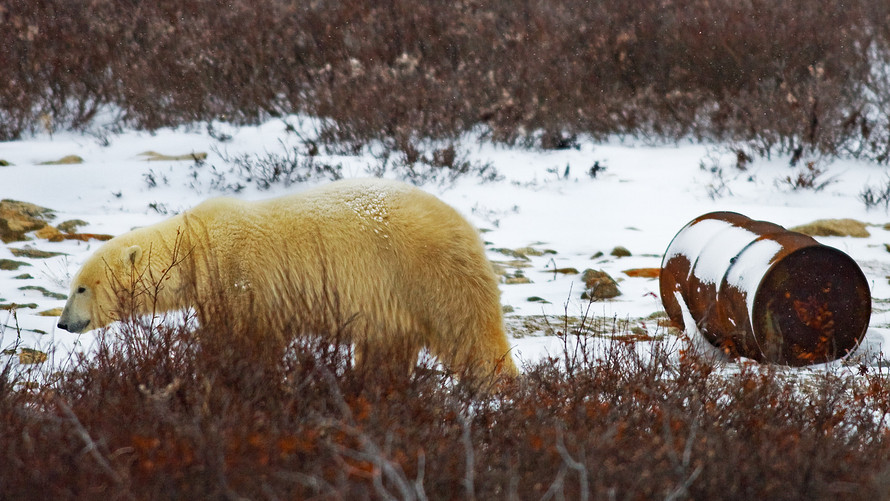 Shares of Kinder Morgan Inc. dropped Thursday in active trading, dragged down by a disappointing earnings report and a selloff in crude oil and natural gas prices.

The weakness in oil and gas prices also helped fuel an early selloff in energy stocks, before they bounced later in the session, while Chesapeake Energy Corp. shares (NYS:CHK) tumbled on heavy volume to close at a 20-year low.

The SPDR Energy Select Sector exchange-traded fund (PSE:XLE)  fell as much as 1.1% in intraday trading, before bouncing to close up less than 0.1% amid a rally in the broader stock market. The S&P 500 index (S&P:SPX)  rose 0.4%.

The most-active component of the energy ETF (XLE) was Kinder Morgan’s stock (NYS:KMI) , which dropped 0.8% on volume of 23.6 million shares.

The company energy infrastructure company with a concentration in natural gas transportation missed profit expectations for the third time in four quarters, and missed on revenue for a sixth straight quarter.

Kinder Morgan swung to net income of $518 million, or 23 cents a share, from a loss of $180 million, or 8 cents a share, in the same period a year ago, which included non-cash impairments. Excluding non-recurring items, adjusted earnings per share rose to 22 cents from 21 cents, but was below the FactSet consensus of 24 cents.

Analyst Selman Akyol at Stifel Nicolaus recommended investors stay on the sidelines following the earnings miss, but said the stock would look “more attractive” if the price fell below $20.

On the post-earnings conference call with analysts, Executive Chairman and namesake Richard Kinder expressed optimism about the company’s outlook, as he was “very bullish” on the future of natural gas.

“Now, look, I’m aware of Mark Twain’s saying that making predictions is very difficult, particularly when they concern the future,” Kinder said, according to a transcript provided by FactSet. “But I believe that under almost any scenario, natural gas is a winner for years to come.”

Natural-gas futures declined 0.4%, and have also declined for four straight days, and were hovering less than 6% above a 3-year low hit last month.

In other active energy stocks, Chesapeake Energy shares tumbled 7.1% to close Thursday at $1.58, the lowest close since 1999. Trading volume swelled to 79.2 million shares, enough to make the stock the most actively traded on major U.S. exchanges.