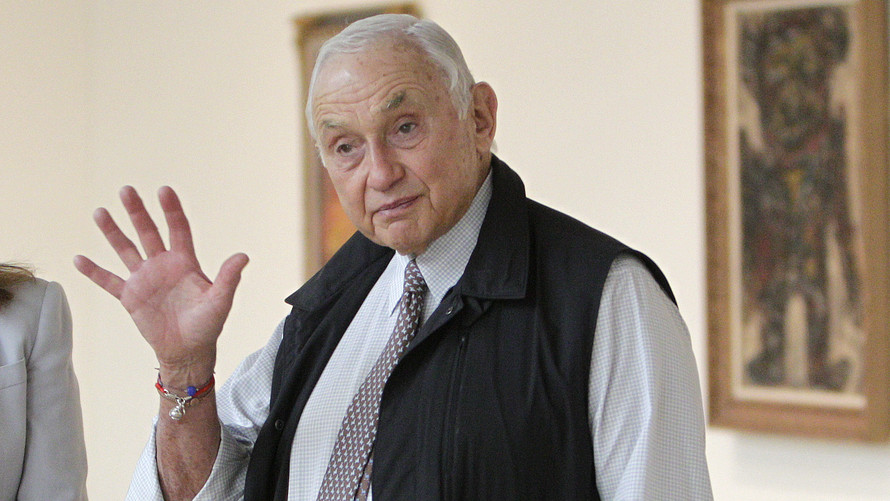 NEW YORK — The chairman and CEO of Victoria’s Secret parent L Brands says he is “embarrassed” by his former ties with the disgraced financier Jeffrey Epstein, according to multiple media reports.

Les Wexner delivered the remarks during his opening address Tuesday at the company’s annual investor day in Columbus, Ohio. The remarks came months after reports of his ties with Epstein surfaced.

“Being taken advantage of by someone who is ... so depraved is something I’m embarrassed I’m even close to,” said Wexner, according to CNBC. “In the present, everyone has to feel enormous regret for the advantage that was taken of so many young women.”

The apology comes as Wexner, along with other L Brands /zigman2/quotes/202062875/composite LB +3.43%   executives, are under pressure to turn around its marquee Victoria’s Secret, whose once loyal fans have fled for other alternatives that offer more comfortable fits and have a more inclusive image.

The CEO has said he completely severed ties with Epstein nearly 12 years ago.

Epstein started managing Wexner’s money in the late 1980s and helped straighten out the finances for a real estate development Wexner was backing in a wealthy Columbus, Ohio suburb.

It was through Wexner that Epstein acquired his Manhattan mansion, a seven-story, 21,000 square foot former prep school less than a block from Central Park.

Wexner sold his entire interest through which he owned the home to an entity owned by Epstein on Nov. 11, 1998. The home, located across the street from the Frick Collection and a residence owned by Bill Cosby, has been valued at approximately $77 million. It’s considered one of the largest single residences in Manhattan.

Epstein was arrested in July on federal sex-trafficking charges, drawing new attention to allegations he had sexually exploited women and girls. He killed himself in jail in August while awaiting trial.

Wexner publicly accused Epstein of misappropriating “vast sums” of his fortune after Epstein was charged by federal authorities this summer. He didn’t offer details on the alleged thefts.

Get news alerts on L Brands Inc. — or create your own.