Lawmakers think Google is too cozy with China’s Huawei, warn of spying risk 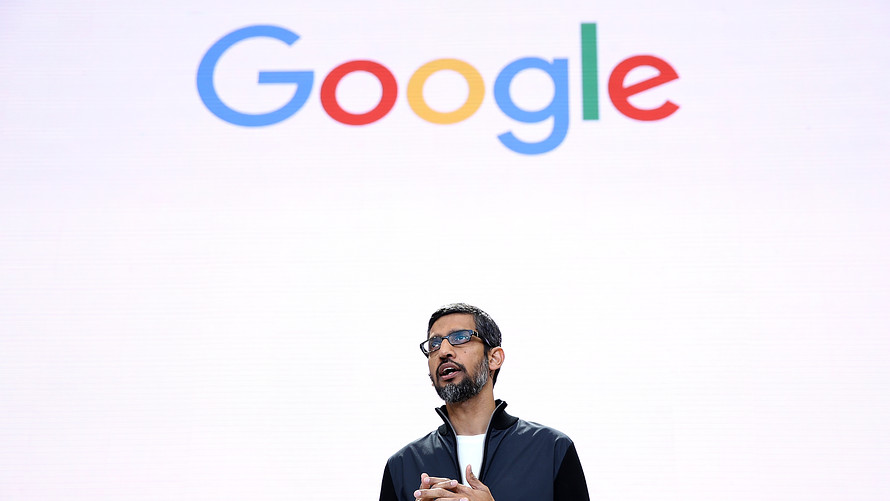 Lawmakers want Alphabet’s Google to rethink the security risk that they charge comes with the company’s close ties to Chinese technology giant Huawei.

In a letter to CEO Sundar Pichai on Wednesday, a group of Republican and Democrat lawmakers said they were concerned about Google’s /zigman2/quotes/202490156/composite GOOGL +0.85%  “strategic partnership” with Huawei, now the third-largest global smartphone maker. The letter, in part, takes issues with Google’s continued work with Huawei even after the company stopped working with the U.S. government on a scheme called Project Maven after citing reservations among Google workers.

Huawei phones run a version of Google’s Android operating system and the two companies are working on a new standard of mobile phone messaging.

The dropped Project Maven partnership used Google’s artificial intelligence technology to analyze drone footage and images to improve the targeting of drone strikes. It was a split brought by Google employee reservations about working with the military on technology that could lead to lethal action.

“While we regret that Google did not want to continue a long and fruitful tradition of collaboration between the military and technology companies, we are even more disappointed that Google apparently is more willing to support the Chinese Communist Party than the U.S. military,” the letter said.

Google, whose stock is trading up 12% year to date, has not yet replied to the lawmakers.

Lawmakers have accused Huawei of working on behalf of the Chinese government. In February, intelligence officials warned Americans not to buy Huawei devices because they could be used to spy on users. Earlier this year, lawmakers introduced the Defending U.S. Government Communications Act, which would ban government agencies from using equipment from Chinese firms such as ZTE /zigman2/quotes/209674390/delayed CN:000063 +9.98%  Corp. and Huawei.

ZTE, for one, has been a major point of contention in a trade tit-for-tat between China and the U.S. The Senate this week passed legislation to reinstate a ban on sales of U.S. components to ZTE in a rare rebuke of President Donald Trump, who had taken steps to revive the Chinese telecommunications company. ZTE has repeatedly violated U.S. sanctions over charges it steals intellectual property. U.S. intelligence officials have also long warned that its equipment could be used to spy on Americans. The company has denied the accusation.

“They cannot compete with us on product, on technology, on innovation, so they compete with us [using] politics,” he told CNBC, although Huawei later distanced itself from the executive’s response.

Get news alerts on Alphabet Inc. Cl A — or create your own.