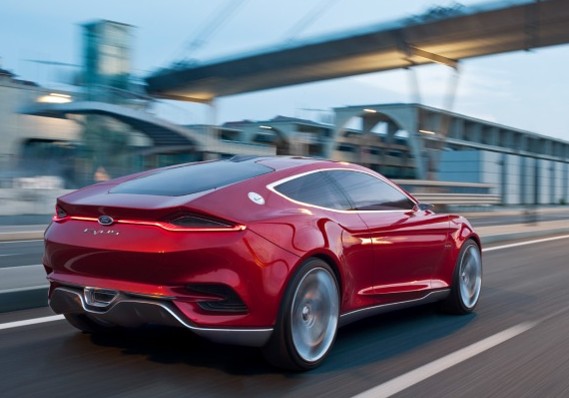 FRANKFURT (MarketWatch) – There will be no shortage of sleek lines and raw horsepower at next week’s Frankfurt Auto Show, but electric cars, hybrids and the quest for lighter and more fuel-efficient vehicles are expected to dominate the premier European auto event.

“It’s a lot like the early 20th century, when you had steam, electric and gas. Nobody knew which one would win out, before gasoline finally emerged as the winner,” said Michelle Krebs, a Detroit-based analyst with Edmunds.com.

“We’re sort of at the same point now” with green energy vehicles, “though I think in the end there will be some role for electric,” she said.

Electric cars and other alternative-energy vehicles were long a sidelight at auto shows. But over the last half-decade they have moved to center stage as automakers, component manufacturers, investors and others come to grips with pressures triggered by rising energy costs as well as tougher fuel standards in the United States and tighter emission regulations elsewhere.

The biennial event is Europe’s premier international auto show. This year’s show, spread out over Frankfurt’s massive trade fair grounds, will see the unveiling of more than 89 vehicles, organizers said, while suppliers will premier more than 90 new products.

The German Association of the Automotive Industry, or VDA, which sponsors the event, said it expects attendance to top the 2009 show, which drew 800,000 visitors. The show officially kicks off Thursday after two days of press previews.

But while the bells and whistles on electric and alternative fuel cars will attract a lot of attention, one of the more heavily hyped European cars set to debut in Frankfurt underscores the central role that increasingly efficient gas-powered vehicles still play in the battle for increased fuel economy and reduced emissions, said Stefan Bratzel, director of the Center of Automotive Management at the University of Applied Sciences in Bergisch Gladbach, Germany. 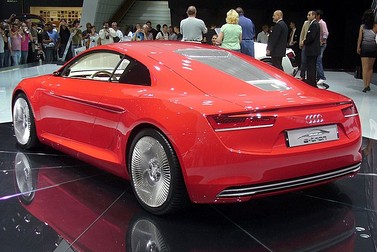 German automaker Volkswagen plans to introduce its long-awaited Up! hatchback at Frankfurt amid significant hoopla.

The Up! is one of the world’s tiniest four-seater cars and Volkswagen hopes it will prove a winner in the competitive European market for city-oriented automobiles.

Volkswagen touts the vehicle as a showcase for increasingly efficient technology, powered by a new generation of three-cylinder gasoline engines.

Smaller engines, meanwhile, are part of a trend that speaks to efforts to improve fuel efficiency.