Chief Executive Meg Whitman said at the company’s annual shareholder meeting on Wednesday that H-P (NYS:HPQ)  is planning to enter the 3-D printer market in June. The company’s shares are off 0.3%.

Walter Energy Inc.  shares declined 21%. Standard & Poor’s Ratings Services on Wednesday said it maintained its B- corporate credit rating on Walter and it has a negative outlook. “The negative outlook reflects our expectation that operating results and credit measures will be weak for at least the next 12 months because of continued difficult coal market conditions that have pressured metallurgical (met) coal prices,” S&P said.

Cinedigm Corp. (NAS:CIDM)  sank 15% after the media-content distribution firm said it planned a secondary offering of Class A shares. 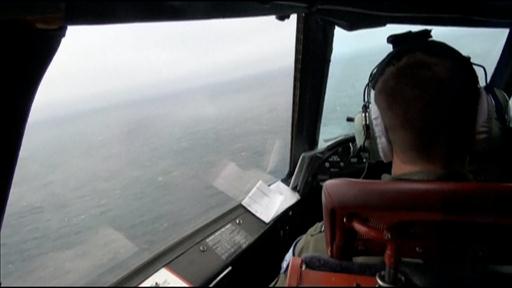 Debris may not solve Flight 370 mystery

Australia launches a search in the southern Indian Ocean after satellite images show objects that could be debris from Malaysia Airlines Flight 370.

Applied Materials Inc. (NAS:AMAT)  added 3.5%. Analysts at Nomura initiated coverage of the stock at a buy with a target price of $30.

FSLR: First Solar Inc. (NAS:FSLR)  extended gains to rise 1.6%. The stock’s price target was raised to $70 from $33 at Credit Suisse on Thursday.

HUM: Humana Inc. (NYS:HUM)  gained 1.5%. The stock’s price target was raised to $150 from $120 at J.P. Morgan on Thursday. “We view 2015 as the trough for Medicare Advantage reimbursement and earnings, and believe HUM’s MA-focused business can maintain a premium valuation vs. the group in recognition of the secular long-term high-single-digit growth potential for MA beyond the 2014-15 reimbursement cuts,” said analyst Justin Lake in a report.

EGRX: Eagle Pharmaceuticals Inc. (NAS:EGRX)  climbed 1.2% after the firm said that the Food and Drug Administration had accepted its new drug application for Ryanodex and granted it a priority review classification.

How to play the rising cost of commodities: Jeff Reeves

Starbucks isn’t as dominant as you think