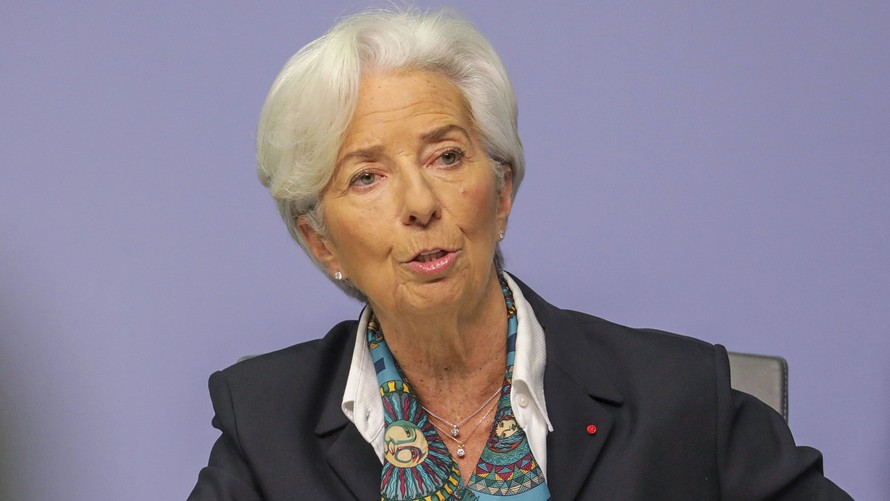 She declared herself to be an “owl” rather than a hawk or dove on monetary policy.

The ECB earlier decided to keep its deposit rate at -0.5% and its asset purchase program unchanged at 20 billion euros per month.

She said the strategic review that markets are awaiting will start in January and is intended to be completed in a year.

The review, the ECB’s first since 2003, will include topics like climate change and income inequality, she said.

Related coverage: Fed signals no change in interest rates in 2020 in more upbeat view of the economy

The euro /zigman2/quotes/210561242/realtime/sampled EURUSD +0.0901%  gyrated through the press conference but was mostly steady on the day. The event coincided with a tweet from President Trump on the prospects for a China trade deal.