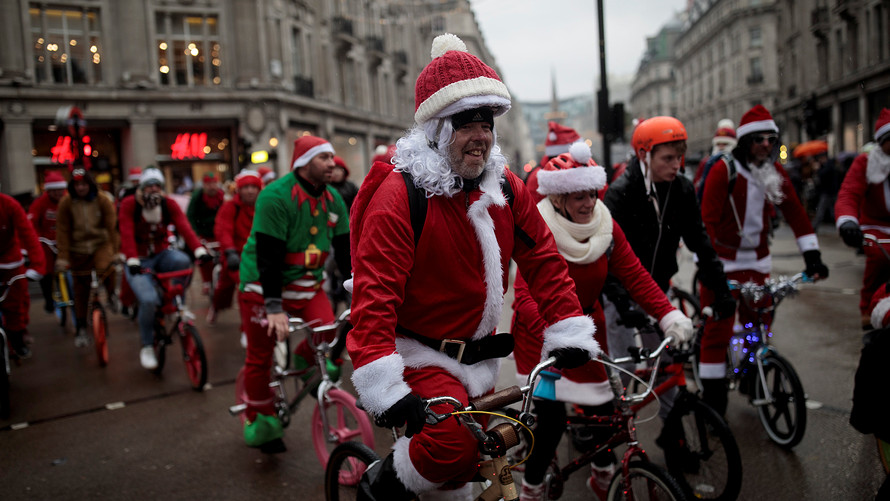 London markets fell in a holiday-shortened session Monday and ahead of an extended break, with investors unnerved by Wall Street losses and more political worries out of the U.S.

How are markets trading?

A statement released by the U.S. Treasury Department intended to reassure investors may have backfired on Monday. According to the statement, Treasury secretary Steven Mnuchin spoke with the CEOs of six leading banks and was told they had ample liquidity to see them through the current market downturn — however, the surprise announcement looks to have investors worried.

Also on Sunday, President Donald Trump’s administration warned that a partial U.S. government shutdown could stretch into January. There have been signs that Trump is willing to accept less funding for his controversial U.S.-Mexico border wall, according to White House officials, and markets will hope the deadlock can be broken soon.