Louis Vuitton owner blasts Tiffany’s prospects as ‘dismal.’ But it may still want to buy the jeweler — at a cut price 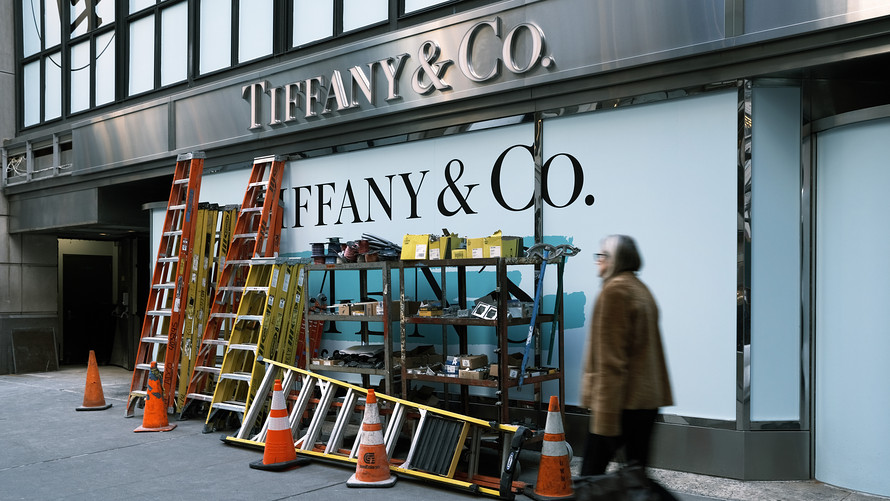 French luxury conglomerate LVMH on Tuesday accused Tiffany & Co. executives of mismanaging the company, and said the New York jeweler’s “performance has been catastrophic and its prospects remain dismal” as a result, in a lawsuit trying to show that the “conditions necessary to close the acquisition of Tiffany have not been met.”

- The filing in a Delaware court is the latest development in a dispute between the two companies that became acrimonious after LVMH /zigman2/quotes/201350549/delayed FR:MC -1.13%  tried to argue for a lower acquisition price of the prestigious jeweler, due to the coronavirus pandemic’s impact on the industry.

- LVMH and Tiffany  announced in November last year a deal whereby the French owner of Christian Dior, Louis Vuitton, Bulgari, top-end Champagne and other luxury brands would buy the U.S. jeweler for $135 a share, pricing the target at $16 billion. Tiffany’s stock now hovers around $117.

- Tiffany “paid the highest possible dividends while the company was burning cash and reporting losses. No other luxury company in the world did so during this crisis,” LVMH accuses in its filing. It also argues that the case of a pandemic was not among the “carveouts for specific events” listing the risks (such as “cyberattacks” or “Hong Kong protests”) that it would have to bear.

- LVMH has argued that it had been ordered by the French foreign minister to pull out from the deal in light of current French-U.S. trade tensions. But it was contradicted by the same minister , who said during a Parliament hearing that he just provided some political advice after the company itself requested it.

The outlook: An expedited trial is scheduled for January, leaving time for the two sides to climb down. Tiffany’s share price was below $100 in the months before LVMH launched its bid last year, so there may still be some room for a compromise that could satisfy the U.S. group’s shareholders. What remains to be seen is whether LVMH controlling owner Bernard Arnault, long known as a fierce litigator, is still interested in buying Tiffany at a lower price, or whether he has soured on the deal altogether. In any case, the state of Franco-U.S. trade relations will have little bearing on the result of this luxury dispute.