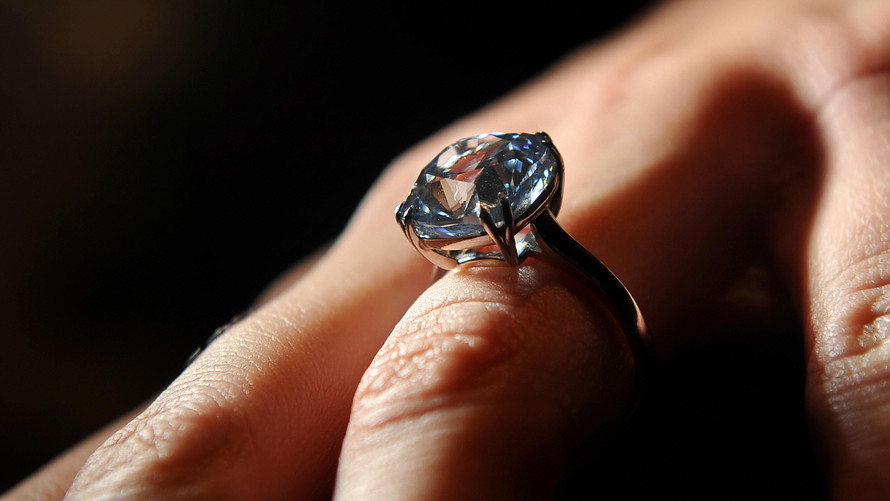 Shares in Petra Diamonds /zigman2/quotes/204853266/delayed UK:PDL -0.21%  tumbled more than 13% on Monday after the miner revealed a 6% decline in revenues in the first half, hit by lower prices, the U.S.-China trade war and ongoing political unrest in Hong Kong.

The London-listed miner, which owns the Cullinan mine in South Africa, said average prices for its diamonds had fallen by approximately 3% in the six months ending Dec. 31.

The disappointing results come just days after De Beers, which is majority owned by Anglo American, /zigman2/quotes/201381512/delayed UK:AAL -5.07%  said it cut its production by 15% to 7.8 million carats in the fourth quarter of 2019 due to softer rough diamond demand.

Revenue for the six months to Dec. 31, fell to $193.9 million compared with $207.1 million for the same period last year. Production edged up 3% during the first half and was on track to meet or exceed its 2020 target of about 3.8 million carats.

Petra said lower prices and poor quality diamonds from its Finsch mine in South Africa and its Williamson mine in Tanzania partially offset income from the near $15 million sale of the “exceptional” 20.08-carat blue diamond recovered in September at Cullinan.

Richard Duffy, chief executive, said it was “encouraging” that rough diamond pricing has modestly improved moving into the third quarter.

“The health of the market will depend on continued supply discipline from the majors as well as macroeconomic conditions,” Duffy said.