LSE’s Xavier Rolet to step down as CEO 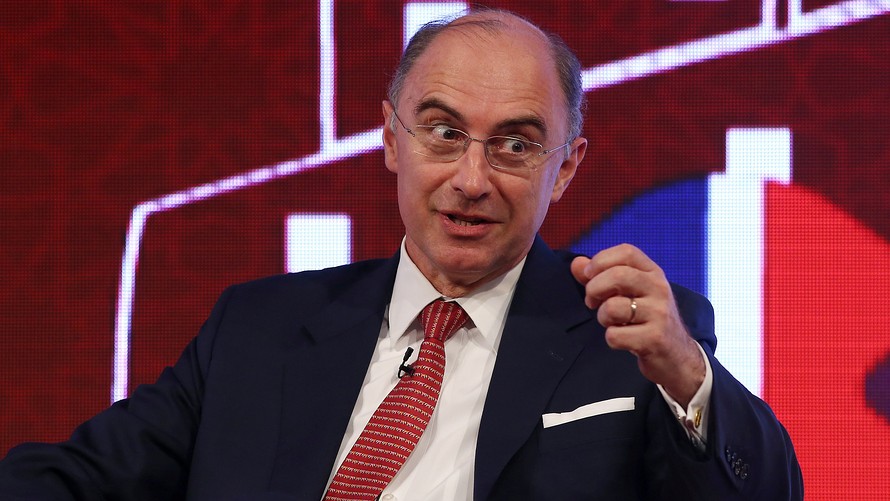 Reuters
CEO of the London Stock Exchange Xavier Rolet, shown in March, will leave the role by the end of 2018.

Xavier Rolet will step down as chief executive of the London Stock Exchange in 2018 after almost a decade leading the iconic British institution.

Rolet was set to stand down after the completion of the LSE’s  merger with German rival Deutsche Börse (FRA:DE:DB1)  , but that deal was ultimately torpedoed by European regulators in March this year.

Rolet said in a statement today: “I am extremely proud of all we have done together in just under a decade to turn LSEG into a truly global financial market infrastructure group.”

He will remain with the exchange until a successor is found, the group’s chairman Donald Brydon confirmed in a statement.

Rolet, a former equities trader at Lehman Brothers, succeeded Dame Clara Furse as CEO of the LSE in 2009. In the years since, the 57-year-old has taken the business beyond its roots in stock trading and helped turn it into a post-trade and information powerhouse.

But Rolet has also seen failed attempts to complete landmark mergers with rival exchanges during his time in charge. In 2012, the LSE fell short with efforts to tie-up with Canada’s TMX Group (TSE:CA:X)  and, more recently, plans for a roughly £24 billion ($31.7 billion) tie-up with Deutsche Börse were scuppered by EU competition watchdogs.

The deal was intended to create a European exchange and clearing giant, with Rolet handing over control of the combined group to his opposite number at Deutsche Börse, Carsten Kengeter.