John Singleton’s fatal stroke is a warning for all Americans 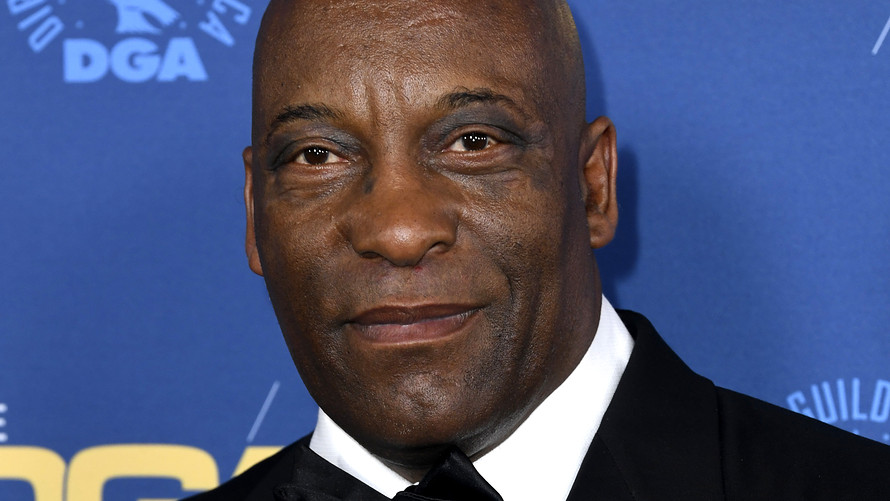 “Boyz N the Hood” director John Singleton, just 51, died on Monday when he was taken off of life support after suffering a major stroke less than two weeks ago.

The Oscar-winner’s death comes less than two months after “Beverly Hills, 90210” star Luke Perry died at age 52 after suffering a massive stroke. Both losses are solemn reminders that a stroke can strike someone at any age.

“Although stroke often affects older individuals, it is not only a disease of the elderly,” warned Dr. Mitchell S.V. Elkind, chair of the American Stroke Association Advisory Committee, in a statement after Perry’s death, noting that stroke can affect middle-aged and young adults — and even children. “In fact, there is evidence that stroke rates among young people are increasing in the United States, and this requires additional research.”

A stroke is when a blood vessel that brings oxygen and nutrients to the brain is either blocked by a clot (an ischemic stroke), or it ruptures (a hemorrhagic stroke), which cuts off the vital blood and oxygen flow to that part of the brain. This kills brain cells, which can kill a person or severely debilitate them.

Stroke is the second most common cause of death world-wide, according to the American Stroke Association (which is a division of the American Heart Association), and there are an estimated 17 million strokes world-wide each year. Stroke is the fifth leading cause of death in the U.S., killing 140,000 people a year . It is also the leading cause of disability among Americans, as it can leave survivors paralyzed or unable to communicate. Stroke costs the U.S. an estimated $34 billion a year in health-care services, medications and missed days of work.

But while strokes are more prevalent in older adults, an increasing number of stroke survivors are between the ages of 18 to 65, with a 44% rise in the number of young adults hospitalized due to stroke in the past decade . Some 15% of ischemic strokes (those from blocked arteries) occur in young adults and adolescents.

Another myth is that this is a man’s disease; in fact, 55,000 more women have a stroke compared to men each year , and this strikes women especially hard because they tend to live longer than men. So older women who survive a stroke are often more likely to be living alone or to live in a long-term health care facility after a stroke, and they tend to have a worse recovery. And pregnant women and women in their six-week postpartum recovery period have three times the risk of suffering the type of stroke that causes bleeding in the brain (an intracerebral hemorrhage) according to a recent study . Pregnant and postpartum women also have an increased risk for blood clots that can cause stroke.

The American Stroke Association suggests learning the “F.A.S.T.” warning signs that someone is having a stroke, including:

Additional symptoms can also include:

Singleton’s family released a statement pushing people to watch out for signs of high blood pressure, a primary risk factor for stroke and heart disease: “More than 40% of African American men and women have high blood pressure, which also develops earlier in life and is usually more severe. His family wants to share the message with all to please recognize the symptoms by going to Heart.org.”

Dr. Elkind noted that we don’t know the exact cause of Perry’s stroke yet, but “it is important for people to know the risk factors for stroke.” And most of them are preventable or controllable. They include smoking, high blood pressure, diabetes, high cholesterol, obesity, and other cardiovascular diseases such as a family history of stroke or heart disease, or atrial fibrillation (aka AFib or heart rhythm disorder.)

See also: Why almost half of U.S. adults now have some form of heart disease

Steps that people can take to prevent stroke include being active and eating better; losing weight if needed; monitoring blood pressure, blood sugar and cholesterol, and keeping those under control; not smoking; and speaking to a doctor about taking medications like aspirin.

<STRONG>This article was originally published on March 7, 2019, and has been updated with John Singleton.</STRONG>