‘You said that Fox was, like, ushering in the apocalypse’ 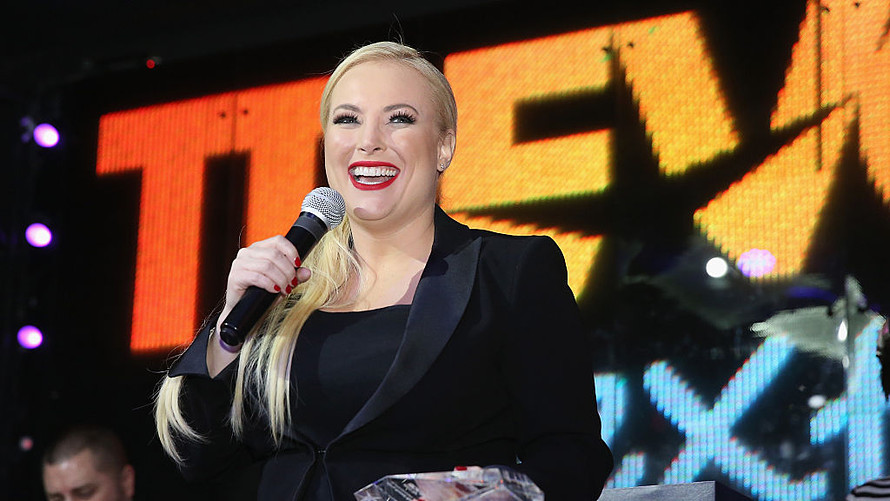 At least one person thinks so: McCain.

That’s the daughter of Sen. John McCain comparing her experience in the unforgiving political spotlight with Ocasio-Cortez’s. After that intro, McCain went on to grill the congresswoman about socialism on “The View” on Wednesday.

“You said that Fox was, like, ushering in the apocalypse... to conservatives like me that think big government is very dangerous, it is like the apocalypse,” McCain said, adding that her side of the aisle sees the Green New Deal, free college, and Medicare for All as a “huge ask.”

Ocasio-Cortez drew applause from the audience with her response:

“When you pull these abstract ideas, it’s one thing, but the majority of Americans would vote for Bernie Sanders, and that’s because of his record, his commitment and his policies,” she said. “I think there’s one story that’s not really being told here is what’s actually happening on the ground in America.”

Ocasio-Cortez then pointed out that about 60% of Americans make less than $40,000 a year, which isn’t cutting it for most families.

“You can barely live on that anywhere,” she said. “You can’t live on that if you have kids. I think that that reality... does require a paradigm shift. This isn’t working for us. A $2.1 trillion tax cut, which has been deemed capitalism at its finest, doesn’t work for us.”

But the internet couldn’t get over McCain’s initial comparison: