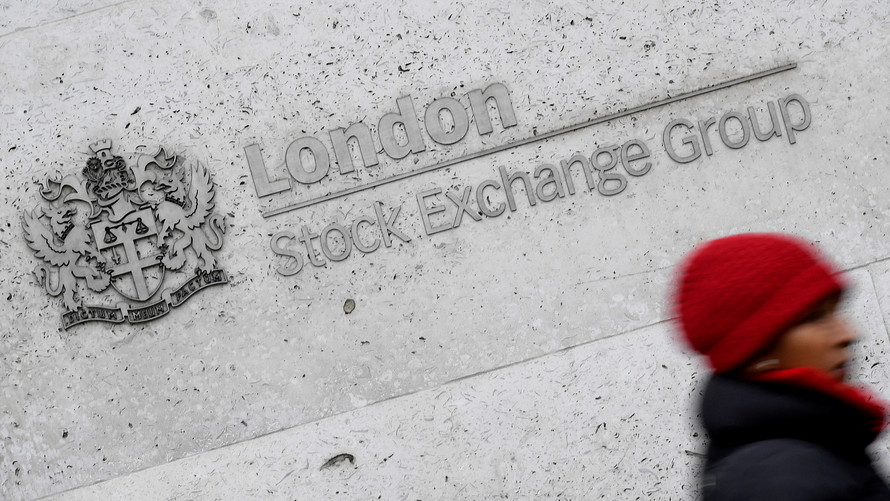 Reuters
A woman walks past the London Stock Exchange building in London.

The planned megamerger between Deutsche Börse AG and London Stock Exchange Group PLC to create Europe’s largest exchange is at risk after the LSE said late Sunday it wouldn’t sell its majority-owned fixed-income trading platform in Italy to appease antitrust concerns over the deal.

The exchanges earlier in February offered the planned EUR510 million ($540 million) sale of the LSE’s French clearing operation to pan European rival Euronext NV (PAR:FR:ENX)   as a possible way to secure European Commission approval for the deal. The companies were betting that concession would be enough to ease regulatory concern over the combined entity exercising too much control over clearing trades of derivatives and other products at the expense of smaller competitors and investors.

But the commission signaled that move wouldn’t be enough to address the combined exchange’s potential pricing and market power over the trading of bonds and repurchase agreements — a form of short-term funding — in the Italian market. The LSE   said the EC wants the exchange to sell its majority stake in MTS S.p.A, a regulated electronic trading platform for European wholesale government bonds and other fixed-income securities. In particular, MTS is a major trading platform for Italian government bonds and other securities, making it a systemically important regulated business in Italy, the LSE said in a statement.

The LSE rejected the proposal, saying its Italian businesses, of which MTS is a part, represent a major source of revenue and profit and arguing that any sale would damage the exchange’s relationship with securities regulators in Europe. The LSE and Deutsche Börse (FRA:DE:DB1)   had proposed an alternative solution along with the planned sale of LCH SA, the French subsidiary of the LSE’s majority-owned LCH Group, but the LSE Commission rejected it. The LSE didn’t disclose details of its additional concession.

Before investing in Snapchat IPO, watch this

Snapchat's parent company Snap has filed to go public in what is expected to be the largest U.S.-listed tech IPO since 2014. But investors are concerned about its revenue model.

How Nasty Gal went from an $85 million company to bankruptcy.