Merger will be lucrative for Viacom and CBS chief executives

New CEO of combined company to get 55% pay bump; outgoing CBS CEO to get $70 million payout 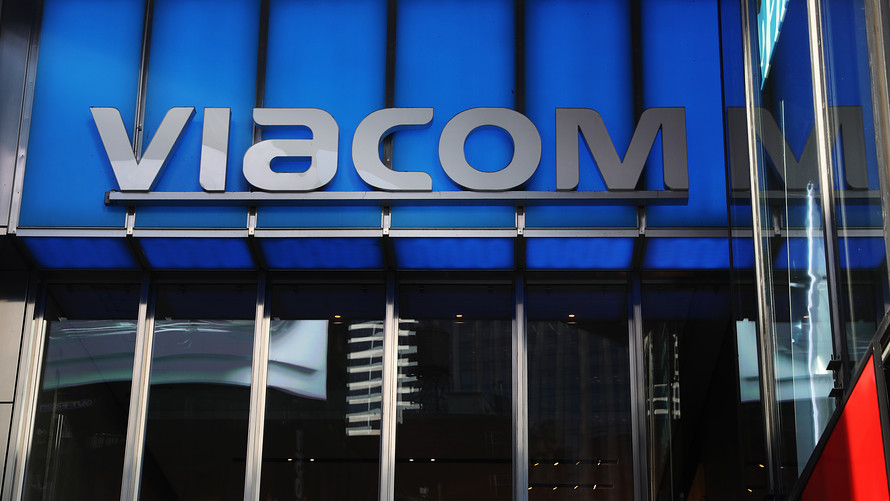 The merger of Viacom Inc. and CBS Corp. will be lucrative for the top executives of both companies.

Viacom Chief Executive Bob Bakish, who will become president and CEO of the combined company, ViacomCBS, has signed a new contract ending four years after the deal closes. The contract lists salary, bonuses and other incentives worth about $31 million a year, roughly 55% higher than Bakish’s total compensation in the most recent fiscal year, the company said in a securities filing.

Acting CBS Chief Executive Joe Ianniello, who will be chairman and CEO of CBS at ViacomCBS, will receive a payout of about $70 million when the deal closes. That payment resulted from a provision in his old contract at CBS that entitled him to a lump sum if he wasn’t named CEO of the combined company in the event of a merger.

Viacom   and CBS   last week struck a deal to reunite the empire of media mogul Sumner Redstone, creating a conglomerate with a valuation of $27 billion. The deal will combine Viacom’s popular cable channels, including Nickelodeon and Comedy Central, as well as its Paramount movie and TV studio, with the CBS broadcast network and premium cable channel Showtime.