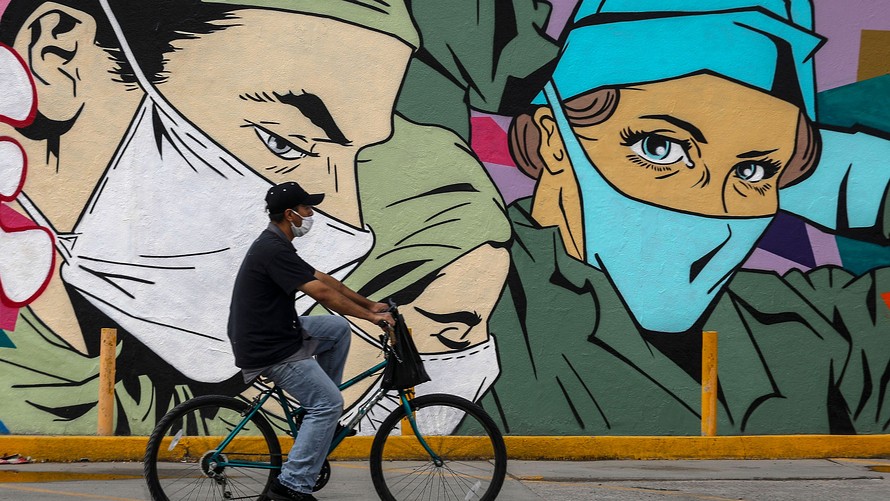 Mexico’s state of Sonora has toughened its border restrictions ahead of a the Fourth of July holiday in the U.S., typically a heavy time of tourism, as cases of coronavirus spike in America.

“We are all going to be on alert at this time to prevent them from coming, whether they are Mexicans living in the U.S., Americans or those who want to come to spend the weekend and put a greater burden on us regarding COVID,” Sonora Gov. Claudia Pavlovich said in a statement to the Arizona Daily Star on Thursday .Sonora’s beaches, popular with Arizona tourists, would stay closed to dissuade travel, Pavlovich, was quoted as saying by the Wall Street Journal.

Sonora is closing its border to nonessential travel starting Saturday and travelers at checkpoints in Nogales, Agua Prieta, Sonoyta and San Luis Rio Colorado, could be turned away.

Those developments come as the U.S. reported a record 52,291 new cases on Thursday, about 1,000 more than the previous day, according to data aggregated by Johns Hopkins University .

Arizona is one of the hot spots among a cluster of U.S. states that have seen a recent resurgence in the novel strain of coronavirus that causes COVID-19. The other states include California, Texas and Florida, which itself posted a record single-day tally of 10,000 infections.

In Arizona, a spike in cases of the deadly disease has left its intensive care units at 91% of its capacity, CNN reported, citing state data.

For its part, Mexico also had been reeling from the pandemic, with 245,000 cases and nearly 30,000 deaths, according to the Johns Hopkins data. Although, the death tool could be more than 50,000, according to the Journal , citing data collected by a government population agency that reviewed death certificates across the country.