Michelangelo found a new career after 70 — why can’t you? 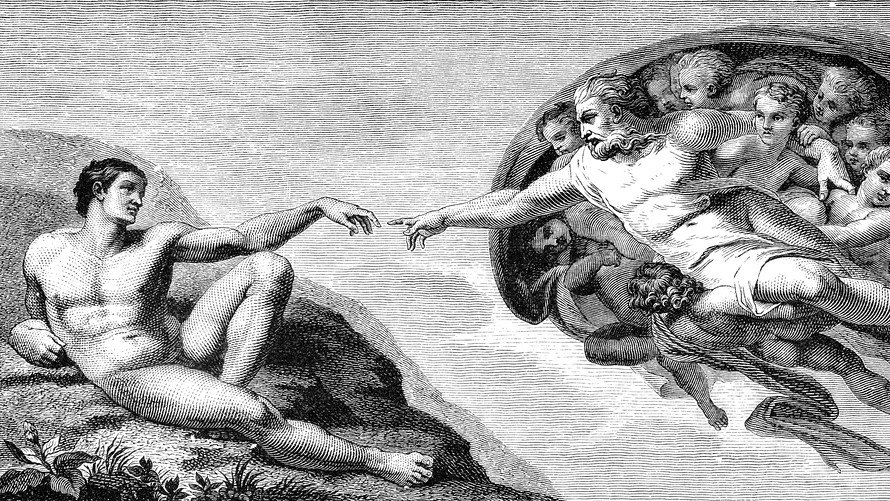 Getty Images/iStockphoto
A drawing of Michelangelo's ‘The Creation of Man’ from the ceiling of the Sistine Chapel.

As my baby boomer generation considers retirement, are we depriving society of our expertise and lessons learned?

At age 71, Michelangelo Buonarroti — the great Renaissance sculptor and painter — was ordered by Pope Paul III to take over the building of St. Peter’s. The artist protested he was retired, and “architecture isn’t my profession.” But one doesn’t say no to the pope. Thus, the artist who had carved the Pietà, the David, and Moses, and painted the Sistine Chapel became the supreme architect of the largest and most important building project in the world.

St. Peter’s had been under construction for 40 years. It looked more like a Roman ruin than a “new” church and the building site was a disorganized mess. Since the original architect Donato Bramante died in 1514, subsequent architects had covered Bramante’s simple plan with their own bad ideas. Michelangelo’s first act was radical surgery: Cut out the scar tissue, reorganize the workflow, and return the church to its original plan.

Next, Michelangelo had to solve the problem which even Bramante avoided: how to place a dome as large as the Roman Pantheon on top of a building more than twice as tall.

Michelangelo was a great painter and sculptor, but he was also the greatest engineer of the Renaissance (not Leonardo da Vinci who thought of a lot of things, drew many, and built nothing!). He instinctively understood the dynamics of weight, supporting arches and space and knew how to express these in the beautiful material of travertine, the ubiquitous Roman stone. Even, at age 80 he traveled to the worksite daily to work out design problems with his building foremen.

Today, the luminous dome of St. Peter’s dominates the skyline of Rome. It inspires us as it did the Russian writer, Nikolai Gogol, who wrote: “the majestic cupola seems to get bigger the further away from it one gets, until it remains completely alone on the whole arc of the horizon, even when the city itself has disappeared.” 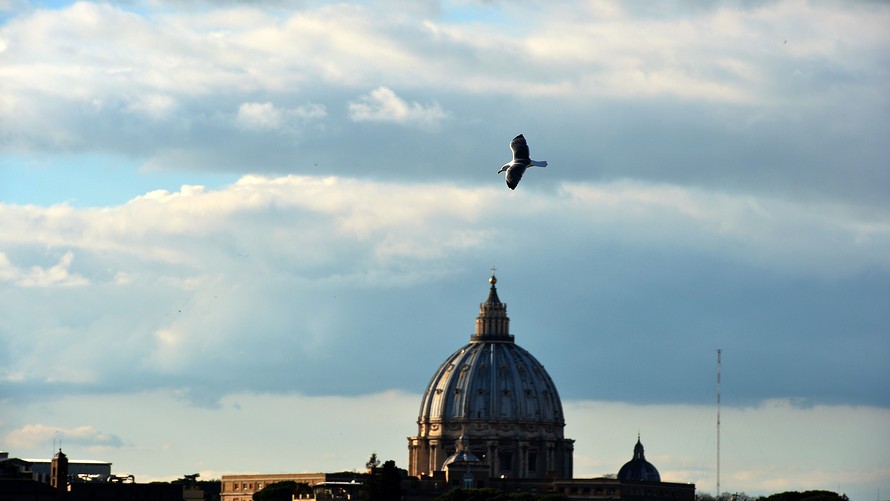 AFP/Getty Images
The Dome of St. Peter's Basilica in the Vatican, 2015.

St. Peter’s was the culmination of Michelangelo’s 75-year career. He devoted his final 17 years to carrying forward the building “to a stage at which my design could not be spoilt or altered. Because I am an old man, I have not wished to abandon St. Peter’s.” He came to believe, “I was put there by God.” He was God’s architect.

So, you are thinking of retiring? Maybe you still have a St. Peter’s in you. If not something quite so grand, at least an aging but still active Michelangelo may offer a few lessons as we enter our 70s and 80s:

1. By age 70, one gains a measure of wisdom and perspective. One sees the larger picture. Michelangelo had to see the large picture in order to carry out a project as complicated as St. Peter’s. Yet, rising above details is hard, especially when you are the ultimate, responsible party.

2. Don’t rush to solutions. Michelangelo shunned fancy designs and models. After many years, he learned that solutions are discovered and rarely anticipated.

3. Build solid foundations. A building is dependent upon and follows its foundations. Michelangelo never saw the dome of St. Peter’s completed, but he laid the foundations on which the dome rose.

4. Learn to collaborate. Michelangelo wanted to do everything because ultimately he only trusted himself. This was the most important lesson that Michelangelo learned in his 70s and 80s: you cannot do everything yourself. Therefore…

5. Surround yourself with excellent people. Use your years of experience and wisdom to select them, teach them, and mentor them, and they will be proud to work for you; they will carry out your vision.

6. Friendship means more at age 70. It is one of the great myths that Michelangelo was a cur who “from a Roman studio as unkempt and filthy as its owner, snarled at the world and himself like a dog from a kennel.” This image, while compelling, does a disservice to Michelangelo’s patrician character, his constant concern for his family, his bustling household, and the sustaining happiness that he derived from his closest friends. It is something of a miracle, but also a gift to humankind, that despite the loss of so many of those friends he managed to persevere and carry out his mission to build St. Peter’s. 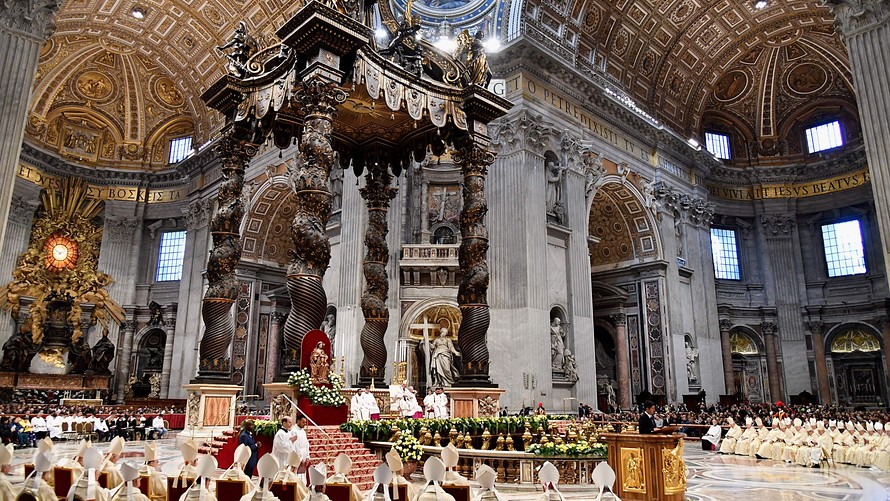 AFP/Getty Images
Pope Francis leads a mass to mark the World Day of the Poor, on Nov. 18, 2018 at St. Peter's basilica in Vatican.

Thanks to what Michelangelo accomplished in his final years, Rome once again could claim its place as the capital of the world — Caput Mundi. It is easier to admire his achievement than to imagine ourselves — in our 70s or 80s — embarking on a whole new career. But, maybe, like Michelangelo, we are just entering the busiest and most creative years of our lives.

William E. Wallace is the Barbara Murphy Bryant Distinguished Professor of Art History at Washington University in St. Louis. His latest book, “Michelangelo, God’s Architect – The Story of His Final Years & Greatest Masterpiece,” appears this fall with Princeton University Press. It is also available in audiobook .